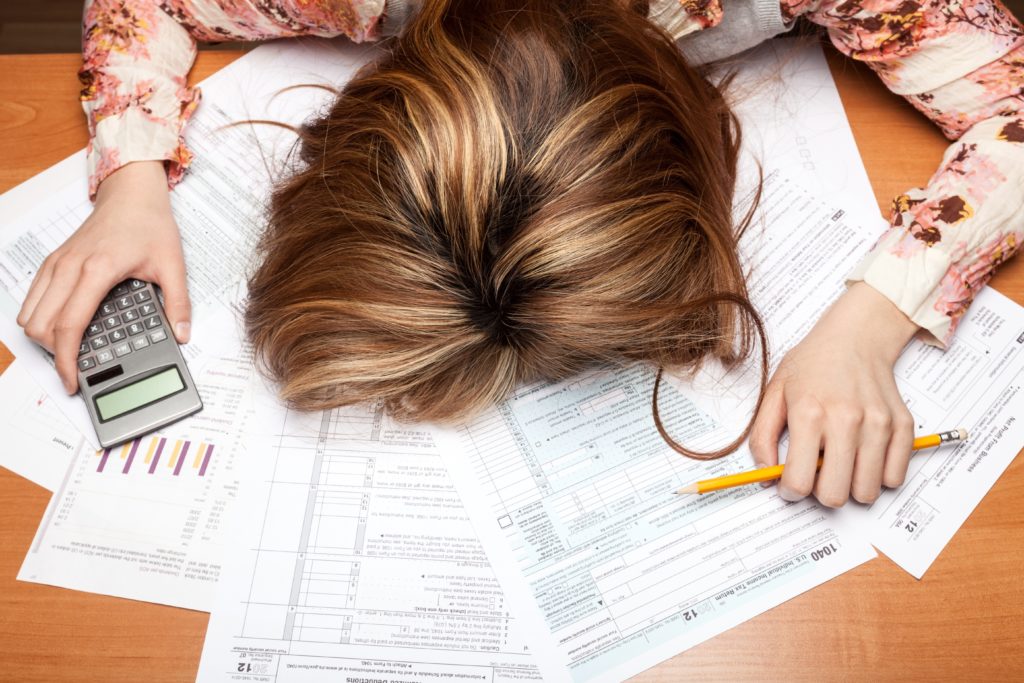 With the introduction of the Bring Small Businesses Back (BSBB) Tax Reform Act, tax reform is right around the corner. The bill would lower tax rates for small businesses and simplify the tax code, promoting job creation and economic growth.

But tax reform—despite its positive impact on the U.S. economy—still has its critics. One recent op-ed column claimed that, while the BSBB Tax Reform Act caps the small business tax rate at 25 percent, “a mere 2.5 percent of small business owners earn enough income to qualify for the top individual tax bracket (39.6 percent) or the second-highest bracket (35 percent).” Supposedly, “only one million [small businesses]” pay the corporate tax rate of roughly 40 percent (the highest of any developed nation), making this version of tax reform a waste of time. These critics argue that “eliminating loopholes” for large corporations is the real priority.

Perhaps most importantly, small businesses have already told us how they feel about America’s tax system. Based on our polling, two-thirds of small businesses owners agree that high taxes and tax complexity threaten the viability of their business. They’re afraid of overtaxation, not loopholes for large businesses. Let’s get the facts straight.