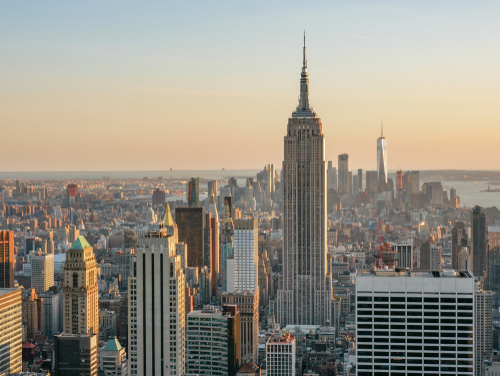 It’s been over six months since New York City raised the minimum wage to $15 an hour, and small businesses are paying the price. In new reports, business leaders reveal the new minimum wage level is forcing entrepreneurs to fire staff, reduce the number of working hours, and raise prices for consumers.

For Susannah Koteen, the owner of Lido Restaurant in Harlem, layoffs have been avoided for her team of about 40 thus far, but she has had to reduce the hours. She told WSJ, “What it really forces you to do is make sure that nobody works more than 40 hours…You can only cut back so many people before the service starts to suffer.” On top of cutting hours, Susannah is no longer able to open a larger restaurant, as she planned to do. This larger space would have created more jobs.

This scenario is being repeated at small businesses throughout the city.

Thomas Grech, the president of the Queens Chamber of Commerce, stated that in the past six to nine months, he has seen an uptick in small business closures. He said that due to the minimum wage increase, “[Small-businesses are] cutting their staff. They’re cutting their hours. They’re shutting down…”