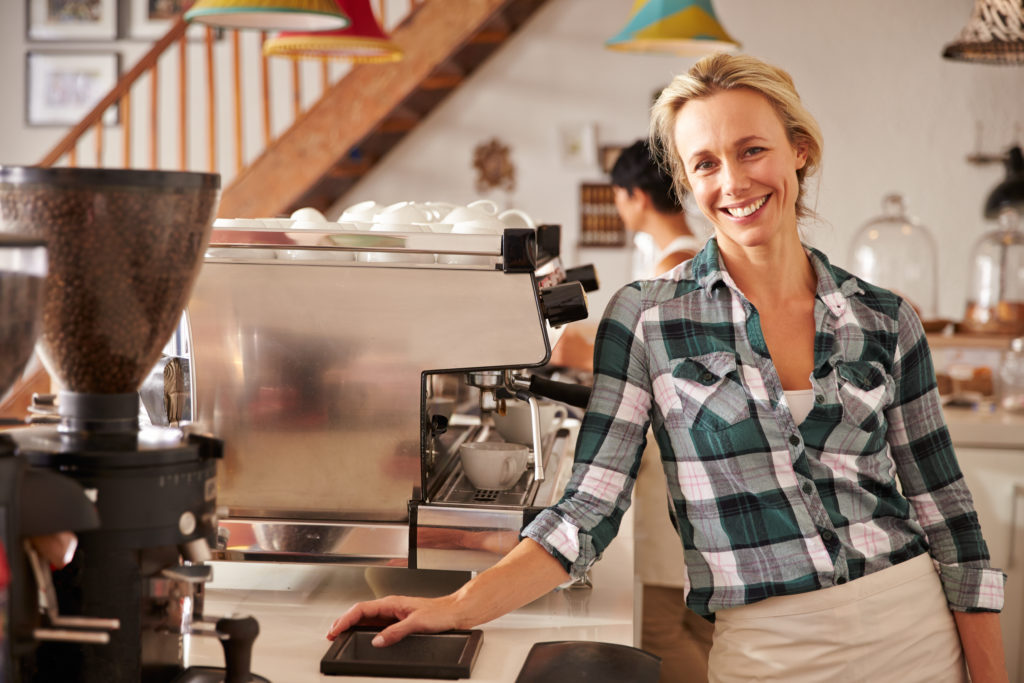 Prior to the pandemic, female entrepreneurs across the country were thriving. But, according to a new study conducted by Fundera, not all cities and towns are created equal. Women-owned businesses are especially growing in certain cities. Based on data pulled from The American Community Survey from the U.S. Census Bureau, as well as the Tax Foundation, Fundera ranked the top 15 cities out of the 100 largest cities in the U.S by total number of workers.

According to the report, the cities that are friendliest and most supportive of women-owned businesses are located in the South and West regions of the country. The top city is Seattle, Washington, followed by Paradise, Nevada, Orlando Florida, St. Petersburg, Florida, and Gilbert, Arizona. Find out if your city made the list here.