New report reveals the truth about a $15 minimum wage 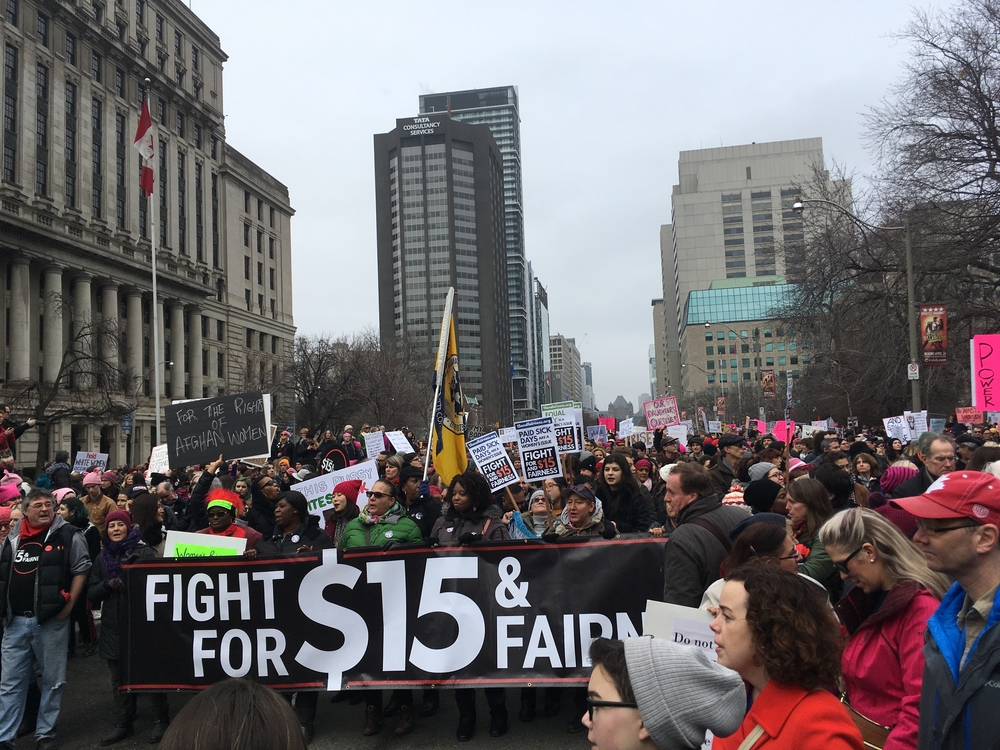 On Monday the Congressional Budget Office (CBO) released a report revealing the effects a $15 minimum wage would have on the U.S. economy. Federal $15 minimum wage legislation—know as the  Raise the Wage Act—is expected to be considered in the House of Representatives this month.

According to the CBO report, an estimated 1.3 million jobs will be eliminated by a national $15 minimum wage (up to 3.7 million). Among the hardest hit will be small businesses—which already operate under tight budget constraints. Even small changes to operational costs can throw a business on the rocks.

The report also revealed that a rising minimum wage would have a negative impact on family income. By 2025, the CBO predicts net family income will be cut by $9 billion. While some families will see higher earnings, job loss and drops in business revenue will offset the gains.

Although good intentions may be driving efforts to raise the federal minimum wage to $15 an hour, it’s clear the policy is associated with major unintended consequences. Congress should think twice before proceeding.