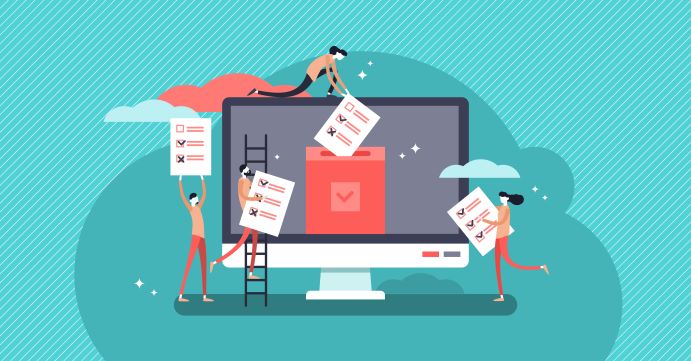 According to a new Gallup poll, conducted between January 2 and January 15, 2020, Americans are confident in the current state of the economy, economic opportunity, overall quality of life and more.

Overall, Americans’ satisfaction is at an all time high since the data began being collected in 2005. This poll comes a week ahead of President Trump’s State of the Union address, which will likely touch on similar issues.

An overwhelming majority of Americans report being more satisfied with their quality of life, with 84 percent of respondents saying they are satisfied. Following was the satisfaction with the nation’s military strength and preparedness at 81 percent. The opportunity of the American Dream—where working hard will give you the chance to get ahead— was listed third, with 72 percent of Americans satisfied with the idea that this is still possible.

This change is a direct result of the current administration’s efforts to enact smart policies that benefit hard-working Americans—especially small business owners. The policies have contributed to the thriving economy, record low unemployment rates, and increased wages for individuals across the country.