Infrastructure Spending will Grease up the Economy 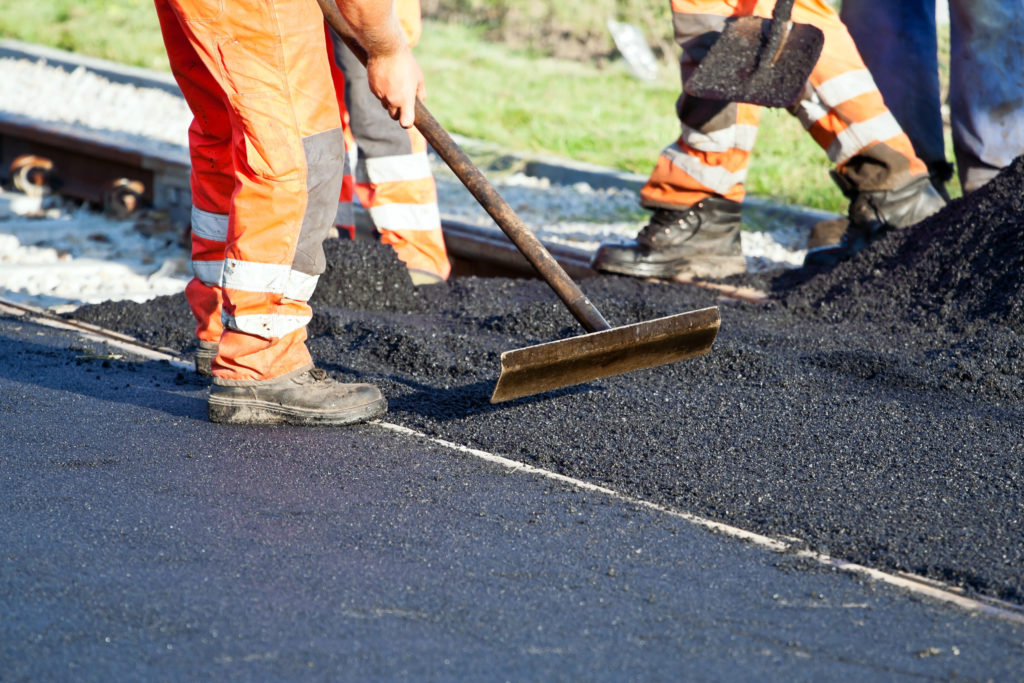 On Monday, President Trump announced his long awaited plan to renew federal investment in infrastructure here at home—rather than spending billions of dollars abroad. The blue print—which was included in the most recent draft of the spending plan for Fiscal Year 2019—is estimated to induce $1.5 trillion in infrastructure spending over the next decade and will also address the lethargic and outdated permit process that has delayed important construction projects for years.

More specifically, the plan devotes $200 billion in direct federal infrastructure funding, which will incentivize another trillion dollars in spending from state and local governments, as well as private actors.

The bold initiative could not have come sooner. U.S. roads and bridges are crumbling and it’s negatively impacting commerce and impeding economic growth. In fact, 70 percent or more of roads and bridges in six states have been deemed “in poor condition” according to the U.S. Department of Transportation. And another 16 states have the same problem with over half of their transportation infrastructure.

A strong economy starts with a strong transportation network. That way, businesses—large and small—are able to move product more effectively, entice customers to visit their stores, and expand their target markets to include a larger geographic area. These improvements will give Americans the opportunity to travel from coast to coast more safely, while also greasing up the economy for further growth.