From Budget to Bill: How Small Business Tax Cuts Can Be Realized 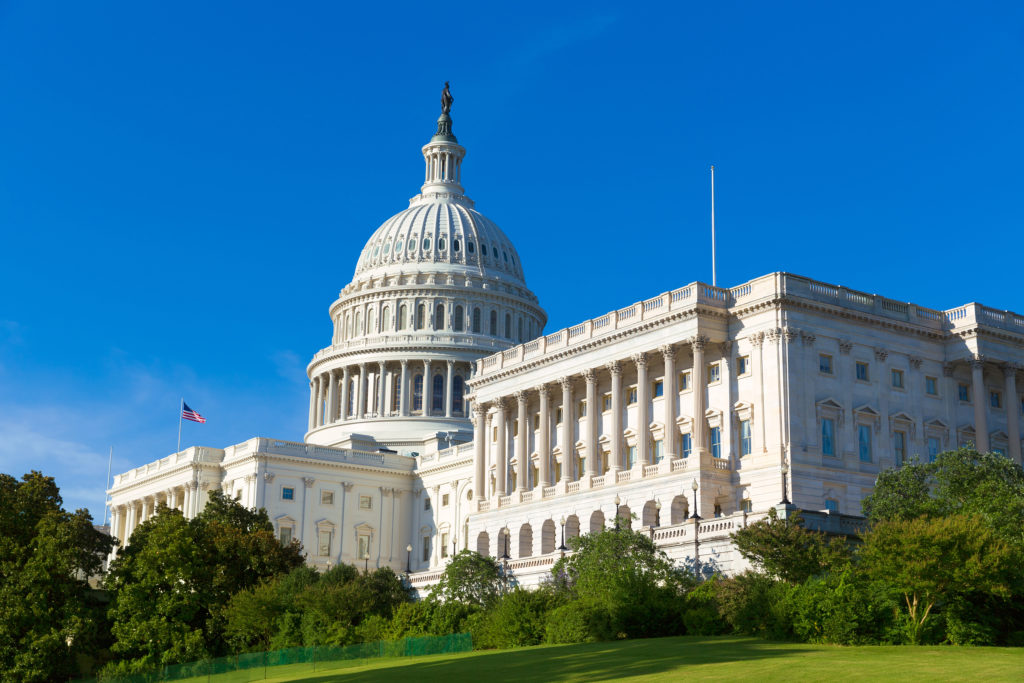 On Thursday, the U.S. Senate voted 51 to 49 to pass a budget. The passage was perceived as a major hurdle to achieving small business and middle class tax cuts that have long been promised by lawmakers in Washington. But now that this hurdle has been cleared, what stands between the American people and significant tax relief legislation? Below are the basic markers that must be hit on the road to making tax cuts a reality:

1.) The U.S. House of Representatives approves of the budget bill: Fortunately, a technical amendment was included in the Senate version of the budget that allows the House to immediately vote on the language as is. The measure was designed to expedite passage through Congress.

2.) President Trump signs and approves of the passed budget: As with any legislation passed by Congress, the president must sign on the dotted line before the policy is enacted. Taking into account current political posturing, it is unlikely for this to be a problem.

4.) The Senate votes and passes tax cuts legislation: Because Congressional leadership is applying reconciliation—a legislative process that allows for quick passage of budgetary and monetary bills—only 51 votes are needed for tax relief legislation to pass.

Passing a budget bill in the Senate is a major victory, but there is still a long ways to go before tax cuts are made a reality. So over the coming weeks and months, be on the lookout for these legislative checkpoints as we inch our way across the tax relief finish line.