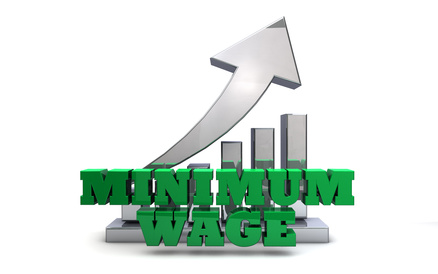 According to a newly released Harvard study, for every dollar that the entry-level wage is increased, the likelihood of medium-rated restaurants in the Bay Area going out of business increases by 14 percent.

This news does not bode well for California. By the year 2019, the entry-level wage in San Francisco will hit $15 an hour. And by 2022, the entire state of California will follow suit.

Supporters of the wage mandate—such as the Fight for $15 organization—say that anyone making under $15 an hour is essentially “being robbed on the job” and is the victim of greedy businessmen just trying to get wealthier.

But that’s not the case—many of these employers are small businesses that have almost non-existent budget margins. In fact, roughly half of U.S. employers are considered small businesses, and raising the entry-level wage to $15 an hour would not only devastate the owners, but will destroy all the jobs they create.

Instead of fighting for job killing $15 mandates, we should be fighting for $50,000 careers. These jobs already exist and require little more than a high school diploma. By expanding vocational programs and keeping entry-level job avenues open, people can take advantage of these openings and make much more than $15 an hour.

But before people can get these good jobs, they need a first job.