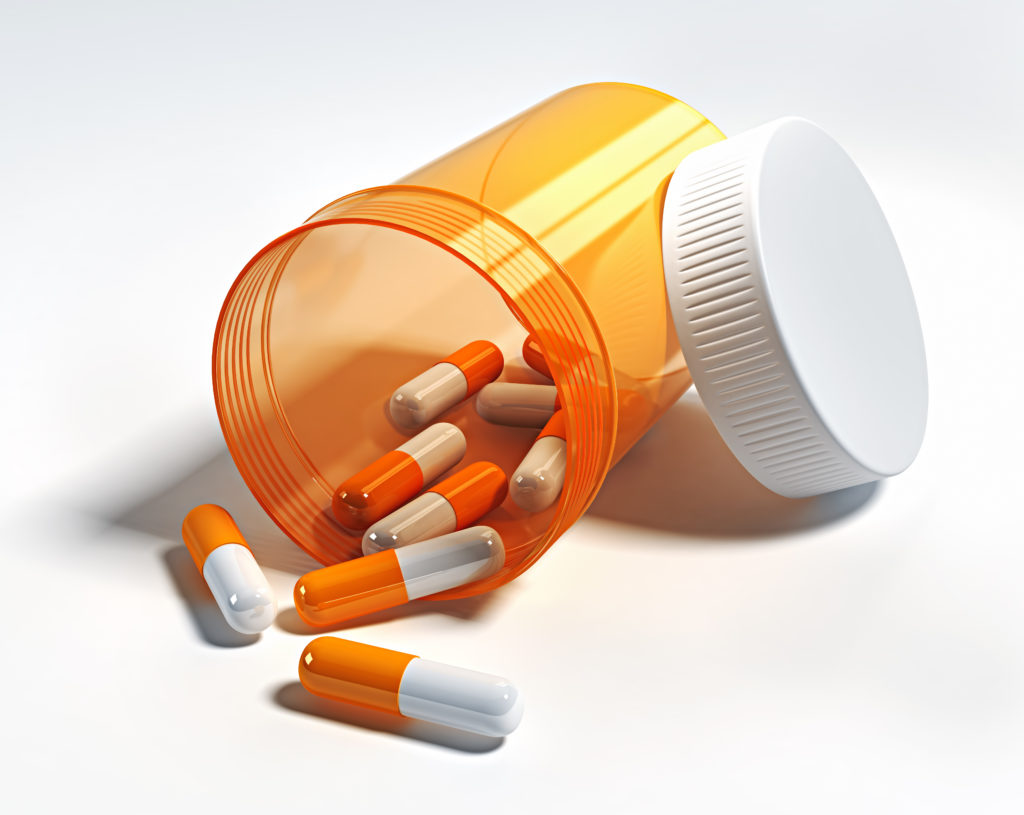 Despite heated rhetoric and emotional pleas, the truth behind Ohio’s Issue 2, the Drug Price Relief Act, needs to be examined. The language of the bill states this measure would “require the State of Ohio, including its state departments, agencies, and entities, to not pay more for prescription drugs than the price paid by the United States Department of Veterans Affairs” (VA).

The big problem? Issue 2 will not actually cause the price of prescription drugs to decrease. Let’s break down why:

1.) Government price controls do not work. By disrupting supply and demand, companies will experience a loss in revenue, which will translate into a shortage of available prescription drugs, creating two possible side effects. Companies will either begin refusing to sell their drugs to Ohio or raising the price on drugs not covered under this ballot initiative. Both options disrupt consumer choice and limit access to potentially life-saving drugs.

2.) It’s impossible to identify the lowest price the VA pays for a drug. The complete set of information to determine that price is not public information. The national contract price does not reflect net discounts received, making it nearly impossible to monitor if drug companies are complying with the rules of this measure, subjecting Ohioans to countless lawsuits and taxpayer-funded legal fees.

3.) Issue 2 does not specify how to deal with drugs the VA does not purchase, which hurts not only the average citizen, but also senior citizens who depend on Medicare. The VA only covers half of the drugs provided by Ohio’s largest Medicare provider and one-third of the drugs from the state’s Medicaid fee-for-service preferred drug plan. Therefore, drug companies needing to make up lost revenue due to price controls will have no other choice but to gravely increase prices on Medicare and other drugs.

If you’re still worried about your understanding of Issue 2 as we close in on Election Day 2017, don’t worry. You are not alone. Fifty-eight percent of Ohio voters feel the same way, citing either no understanding or very little understanding of the ballot initiative.

So if you need to remember something, remember this: Issue 2, despite its claim to “get the exorbitant prices of prescription drugs under control—and save Ohio taxpayers hundreds of millions of dollars” would actually cause drug prices to increase for nearly eight million Ohioans.