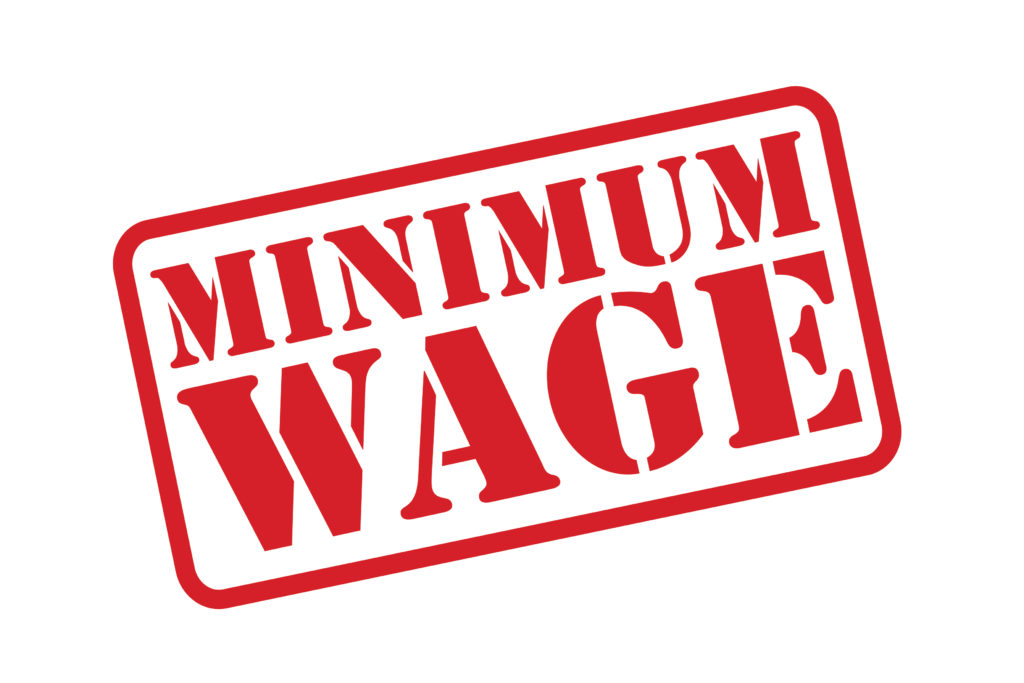 While Americans across the country will be ringing in the New Year come January 1st, public policy changes will be going into effect in states across the country. Although most of the policies are well-intentioned, some will have disastrous impacts on the economy and labor market—notably increases in the minimum wage.

More specifically, forty-three states and municipalities across the country will be implementing a higher minimum wage come the New Year—including states from Alaska to New York. In some places the minimum wage will rise above $16 an hour.

While proponents of a higher minimum wage celebrate the changes as a win for the American worker, the real-life impacts are the exact opposite.

Yes, those employees making the minimum who are able to remain at their jobs will be making more money per hour because of government mandate. However, as the price of labor rises, employers will be forced to cut working hours and lay-off employees completely. The result will be less employment opportunities at the entry level.

In fact, a study out of the University of Washington analyzing Seattle’s rising minimum wage proved this cause-and-effect relationship to be true. The analysis found that monthly earnings for those making the minimum wage actually fell by more than $100.

This News Year’s Eve, make sure to raise a glass to the year ahead, but don’t forget about newly enacted policies that will have negative economic consequences in 2019.