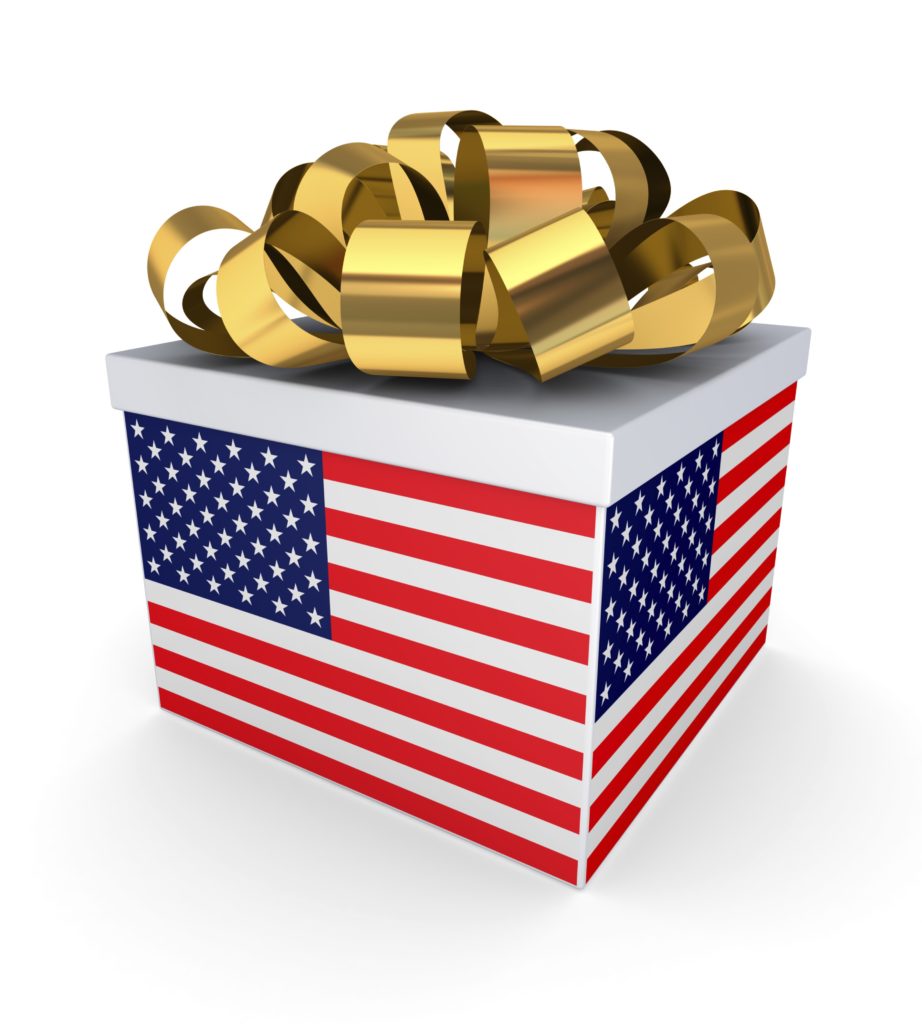 Despite the broadly strengthening economy of recent years, average wages have stayed stubbornly stagnant. Real median household income actually declined for most of the past decade.

What’s cracked this stagnant wage nut? Recent deregulation and tax cut policies. These have allowed employers to pass along more of their earnings on to their employees. This has also allowed them to hire new ones. The unemployment rate currently stands at a 17-year low of just 4.1 percent, meaning employers are having to raise wages to keep and attract employees.

Wages should rise even further as President Trump’s recently passed tax cuts continue to take effect. Already, hundreds of major companies, including FedEx, The Home Depot, and AT&T, have invested billions of dollars in increased pay for millions of American employees.

Turns out stagnant wages weren’t the great riddle that many policymakers made them out to be. They just needed tax cuts and deregulation to be solved.