Why We Need Healthcare Reform 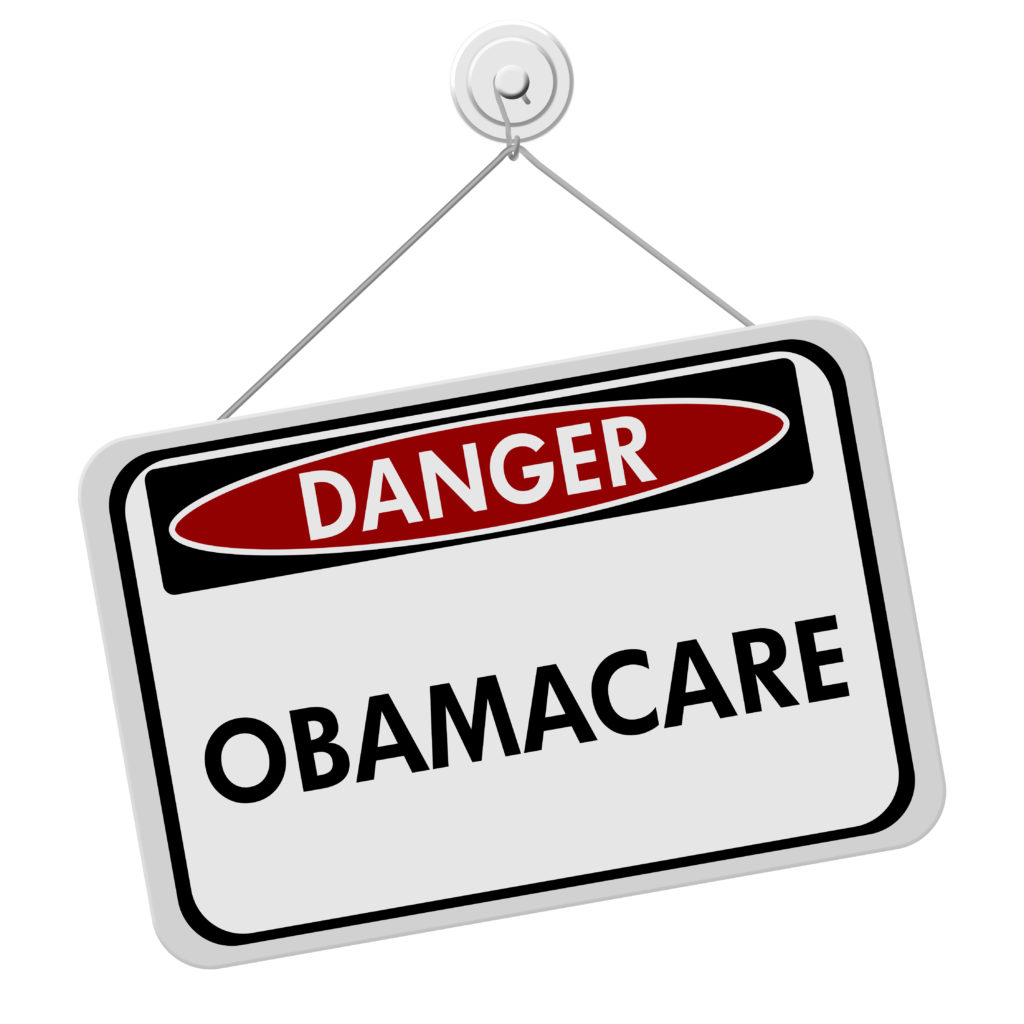 Roughly seven years ago the Affordable Care Act (ACA) was signed into law by President Obama in an attempt to reign in rising healthcare costs and increase access to care. While the intentions behind the law were good, the outcome has been lackluster to say the least. In fact, regulations and taxes associated with the ACA are collapsing the entire U.S. healthcare system.

Supporters of the bill claimed the law would streamline coverage, reduce costs, and allow people who were satisfied with their previous coverage to keep their plan. However, it obviously didn’t accomplish any of those goals.

In fact, according to NBC News, 14 million people were kicked off their healthcare plan as a result of the ACA. And furthermore, the cost of remaining plans skyrocketed. Since the end of 2013, healthcare premiums for the average American family have increased by 140 percent.

The cost increase is compounded by the fact that competition between health insurers is dropping quickly—which only leads to further cost increases and a reduced availability to care. In fact, as of 2017, roughly a quarter of the country only has access to one health insurer, while 47 counties have absolutely zero healthcare carriers participating in ACA exchanges.

There is no perfect solution to the healthcare problem, but a major overhaul is necessary if we want to preserve the quality of care the U.S. has historically been accustomed to. We need to allow healthcare plans to move freely across state lines so that competition can naturally bring down prices, remove the individual mandate that forces everyone to get coverage, and allow individuals and families to decide what level of care is most beneficial for them.

To see examples of how the ACA has affected American lives or to tell your own story, visit ObamaCareHurts.com.