Why is Debt Bad? Interest 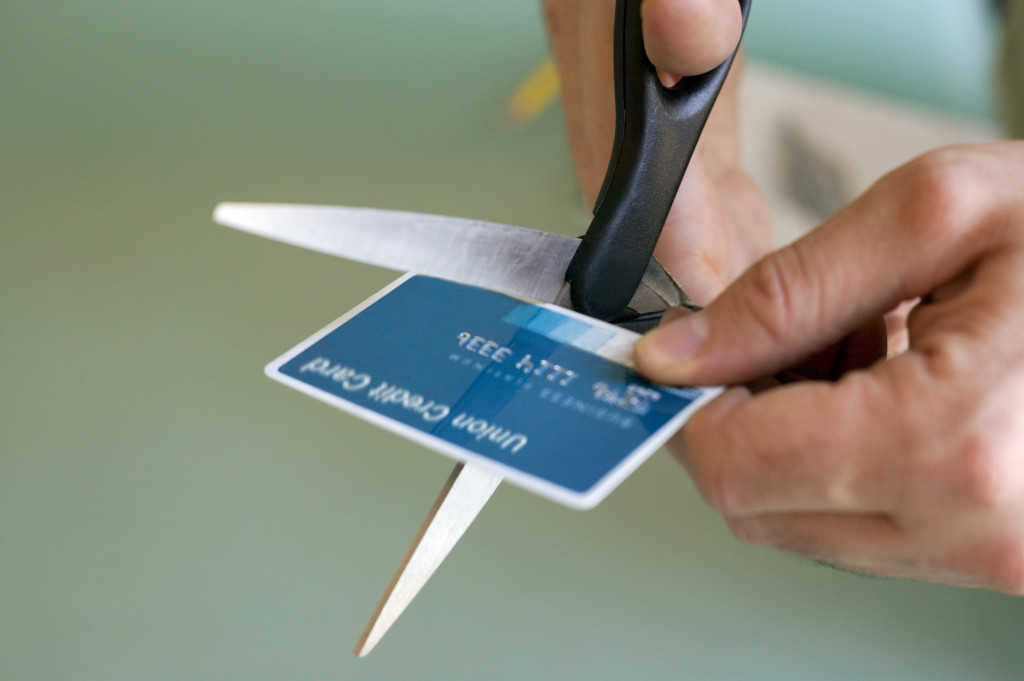 If you, like over 75 percent of Americans, own a credit card, you have likely been warned by family or friends to avoid overspending. And rightly so. High interest rates makes failing to pay your bill on time costly—and sliding into debt easy. Every dollar you spend on interest is one that could have gone to groceries or school supplies for the kids. Unlike paying an electric bill or some other much needed expense, interest payments are essentially hard-earned dollars flushed down the toilet.

This year, net interest payments on U.S. borrowing are expected to reach $227 billion. That’s more money than the federal government spends on transportation, education, and homeland security. What’s worse is that experts think this figure will more than double by the end of the decade as the debt continues to accumulate and interest rates rise. By 2025, the government will owe $827 billion a year in interest payments alone, second only to spending on Medicare and Social Security. That’s a lot of money that could have otherwise been used to rebuild our nation’s bridges and highways, pay for education, or returned to the taxpayer.

Speaking of taxpayers, many justify recent tax hikes as simply the cost of government programs intended to help our less fortunate citizens. However, we are rapidly approaching a time in which every additional dollar of tax hikes will go toward government interest payments ratIher than the programs themselves.

The only realistic way to handle the federal government’s debt and quickly accruing interest is for the government to live within its means the way households do every day. Government also needs to cut spending so it does not exceed tax revenue, so that taxpayers pay for government programs, not interest. If the government continues to listen to those who say that debt doesn’t matter, that long unpaid credit card bill ballooned by interest will someday come due.