Why Do Employers Provide Health Care? 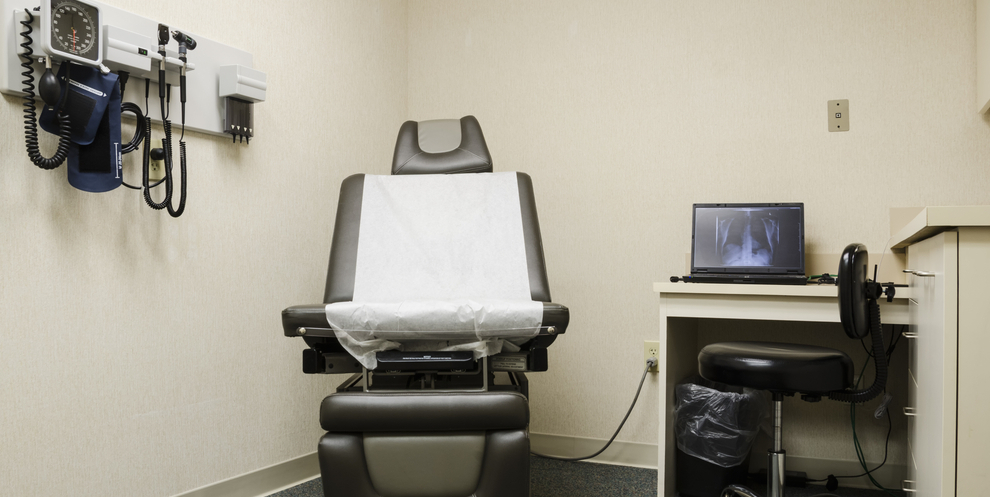 For many of us, health insurance is tied to our workplace. This means changing or losing jobs requires a switch of insurance plans and/or risk of losing health insurance. How did we get here and will the new health reform law fix it?

The government took control of much of the economy during the Second World War, and froze wages and prices in an effort to kill wartime inflation. This prevented employers from competing for workers based on wages. But the wage caps did not apply to fringe benefits such as health insurance. So instead of offering wage increases, employers gave out health insurance instead.

A big reason this system survives is because the IRS does not count health insurance as wages. An employer can give an employee and their family health coverage that costs $15,000, but the IRS will not tax the employee for that form of payment like it would if they got a $15,000 raise. Conversely, the employee can only purchase the health plan on their own with their after-tax wages, so they get the full benefit of the $15,000 only if the employer spends it for the employee.

The employer incentive causes health insurance coverage to grow well beyond a simple protection against disaster, and thus drives up its cost.

Because the tax advantage for health insurance allows an employer to effectively give out “tax free” wages to employees, we have an expensive network of health insurance plans that cover much more than catastrophic events like cancers, major injuries, hospitalizations, and so forth. If our employers merely gave us wage increases and told us to buy our own health coverage, we’d likely demand less costly coverage that only protected against disasters because we would look for the best value for the cost.

In addition to driving up the cost of health insurance, these plans have created a system that hides the real cost of the health services we purchase. We don’t act like rational shoppers because it’s all covered. Imagine having “food insurance” for what goes in your grocery cart: Every cart would fill up with tenderloins and lobster tails.

The health reform law puts new taxes on employers who do not offer health coverage, and puts mandates and taxes on us, but doesn’t put a stop to the healthcare cost problem that forces too much coverage while hiding actual costs of those health care services from the patient. Our problem will only get worse: Fewer employers and fewer of us will be able to afford health coverage that will rapidly get more expensive.