Why Airfare is Increasing 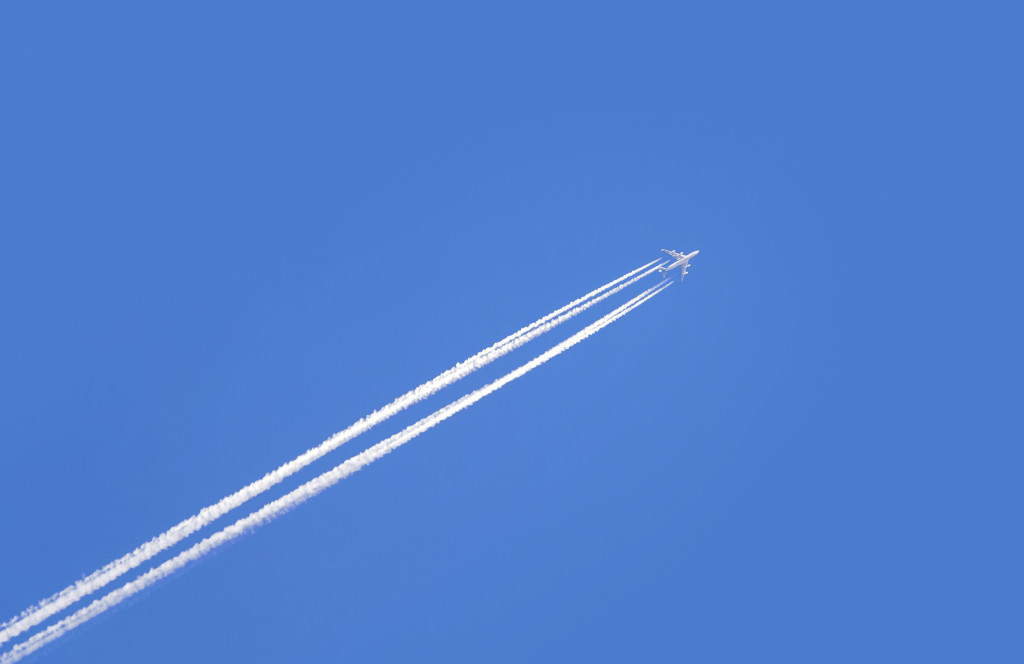 Airfare has risen 23 percent over the last four years taking a painful bite out of our vacation and travel budgets. Yet for the most part, airlines are still doing a great job of keeping costs low and passing the savings on to us, and only earning slim profits themselves. But we don’t see much of these savings because of federal taxes on airfares, which the U.S. government continues to raise.

We now pay nearly 25 percent of our airfare to the U.S. government in taxes, which airlines are compelled to add to the price of their base tickets. This is a 49 percent tax increase since 2000. In comparison, the base ticket price has decreased eight percent since then even though jet fuel costs have gone up.

You may have noticed that when you buy a plane ticket, the price you see is now the price you get – a change from a couple of years ago when you could actually see the significant taxes and fees to the base ticket price. This is because the U.S. Department of Transportation (DOT) enacted a regulation two years ago that requires airlines to include all government taxes as one total lump sum as the advertised fares. This means we cannot see the breakdown of base ticket price versus taxes except in the fine print. Yes, the previous set-up was annoying, but at least it was transparent.

The DOT claims this regulation better protects the consumer. This is debatable. But what’s clear is that the regulation lets the government hide tax increases in the total airfare. The government can also increase taxes more easily because most of us do not see such invisible tax hikes, we are less likely to push back or fight them.

Mandatory bundling of the base ticket prices with taxes is unfair not only to us, who are now more prone to tax hikes, but to airlines, which unfairly have to take the blame for higher airfares.

Lawmakers are working to change this. Congress recently introduced the Transparent Airfares Act, which would unbundle the base price from government taxes and bring transparency back to ticketing. This transparency would serve as a check on government taxing power, meaning that it will be us, not the government, flying off with our money.