Who Pays Most to the IRS?

Taxes have dropped for middle-income Americans. How is the government making up the difference?
January 6, 2014  | Civic and Economic Literacy, Education, Taxes
Facebook Twitter Google+ Email PDF 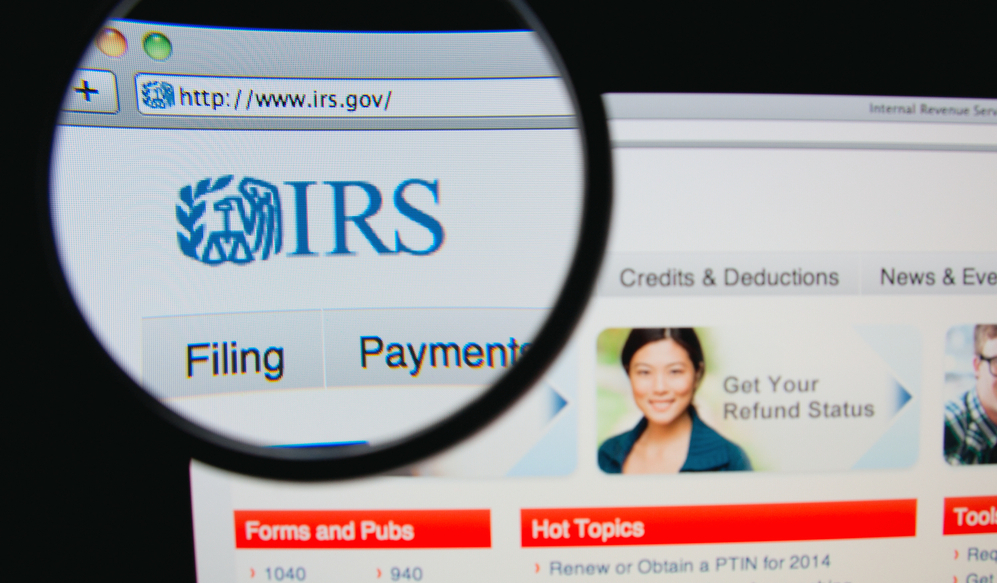 When politicians talk about taxes, it sometimes isn’t clear what they are trying to do, because it isn’t always clear what really happens when it comes to our tax system. For example: How do you answer this question: Who pays federal income taxes and how much do they pay?

According to the Tax Policy Center, as reported by the Associated Press, the typical American worker in the middle 20 percent of earners had an average income of $46,562 in 2013. This “Average Joe” or “Average Jane” taxpayer paid  $6,436 to the IRS – about 13.8 percent of income.

Even less was paid by most workers in the bottom 20 percent. A worker at this level earned  $10,552 last year and paid ZERO income tax. In fact, this worker received an earned income tax credit – literally a check from the government – of $284.

The really big money the government gets is paid by the top earners.

The tax burden becomes more dramatic at the very top 1 percent of income earners. People in this range earned an average of $1.4 million in 2013, but theIRS kept $514,144 of it. More than three of every ten dollars taken by the IRScomes from just this tiny one percent of the population. It takes nearly 80 of us “Average Joe” taxpayers in the middle to equal the tax burden paid by the people in the top one percent.

The “Average Joe” in the middle has paid an average of 16 percent of his income to the IRS over the last three decades, but today pays much less: Just 13.8 percent. At the top end, the richest one percent are now paying 35.5 percent of income in taxes, the highest rate since 1979.