Who is helped by increasing the minimum wage?

Because raising the price of hiring inexperienced workers means fewer will be hired, a minimum wage hike hurts the lower-wage workers it is supposed to help by causing fewer of them to have jobs.
November 1, 2013  | Civic and Economic Literacy, Government Overreach
Facebook Twitter Google+ Email PDF 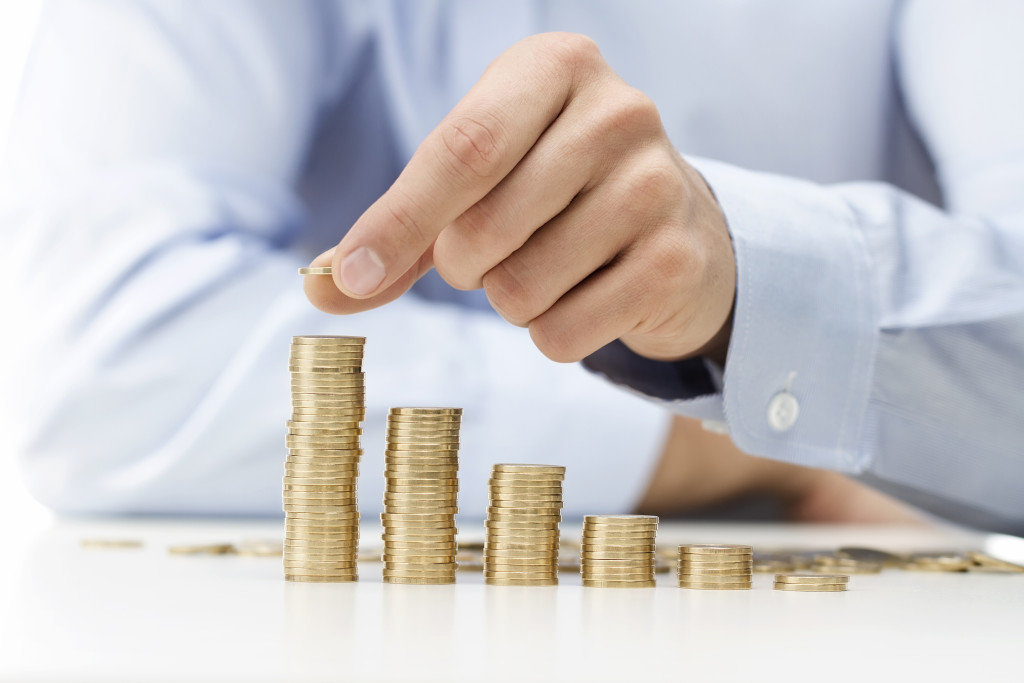 In his recent State of the Union address, President Obama proposed increasing the nation’s minimum wage from $7.25 per hour to $9.00.

The President’s intention is a good one: Help low-wage workers earn more. But because he bases his plan on incorrect assumptions, it will not help the people he is trying to help, and will hurt people he doesn’t want to hurt.

The vast majority of minimum wage workers are part-time, and often very young, entry-level workers. The Bureau of Labor Statistics – the agency that collects data for the President – reports the following about them:

Raising the price of young, inexperienced workers, will make it less likely they will be hired.

Think about a fast food restaurant in your community. It’s often where local high school or college kids find a first job. Its average profit margin is 6 percent, and as much as one-third of its costs are wages. So changing the cost of employing people makes a big difference.

Imagine this restaurant does enough business to support $72.50 per hour worth of wages for ten local students who have little or no previous work experience. They are paid the minimum wage of $7.25 per hour.

When the minimum wage is hiked to $9.00 per hour, it clearly doesn’t cause the people in the community to increase their budget for hamburgers. Our fast food joint likely still has just $72.50 coming in the door to pay entry-level staff, but now that’s only enough to pay eight students rather than ten.

Twenty percent of those kids will lose their job.

A minimum wage hike that increases the cost of their existing jobs doesn’t help lower wage workers. It just creates fewer of them.

What does work: A growing economy that creates more wealth will create more jobs and create higher-wage opportunities for all workers. Government policy should be giving employers more reasons to grow their businesses.