What’s the Difference Between a Caucus and a Primary? 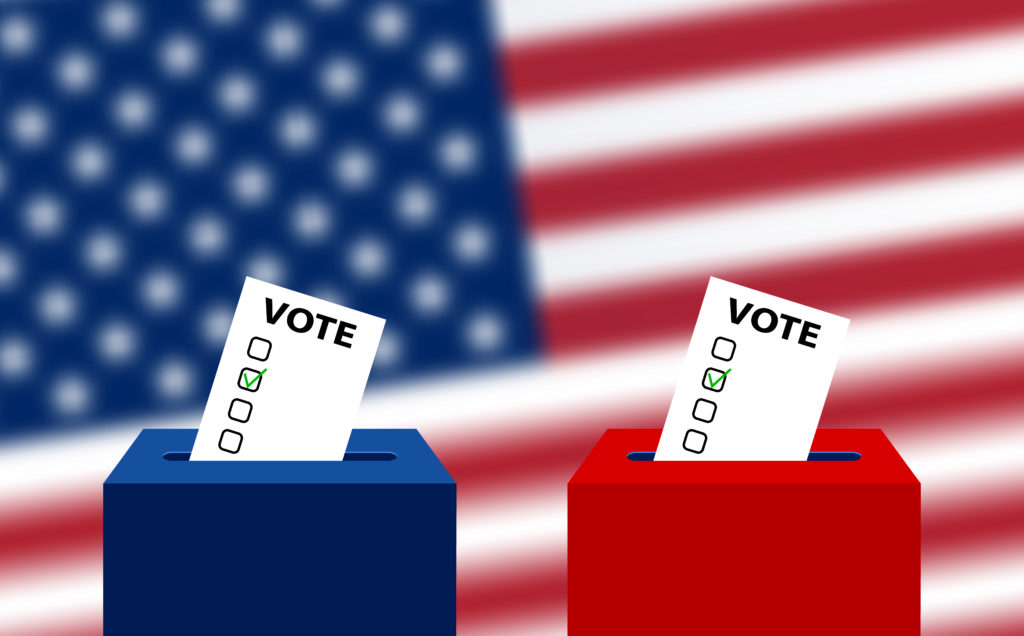 Election cycles in the United States seem to be never ending. As soon as one election ends, Americans, potential candidates, and the media begin looking ahead to the next vote. As such, while Americans gear up for 2022 midterm elections in the House and Senate, the rumor mill is already churning names for potential 2024 presidential hopefuls.

But there is a long road ahead before finding our final candidates.

First things first are the caucuses. The Iowa caucus is a long-awaited, highly-anticipated, kick-off to election season. And unlike a primary, caucuses are not a formal vote.

During a caucus, participants gather in a meeting-style format to discuss the issues at hand and debate among their own political parties which candidates best address their needs. Once aligning themselves with a candidate, delegates will be tallied up. Candidates with the least amount of votes are eliminated—giving delegates a chance to realign themselves with one of the remaining, viable candidates.

Then there are primaries. Primaries are a much simpler system, similar to that of a general election. Typically, New Hampshire is the first state to hold a presidential primary following the Iowa caucuses.

During a primary election, voters will go to their assigned polling location and cast a vote for their preferred candidate. At the end of the night, each precinct will simply report its totals and a statewide victor will emerge.

More and more states have opted for a primary election system over a caucus, with critics of a caucus system saying there is a lack of participation and inclusion. Currently, Iowa, Nevada, American Samoa, North Dakota, Wyoming, Guam, and the U.S. Virgin Islands are the only states and territories to use a caucus-style system.

There have been growing calls from the Democratic National Committee to do away with caucuses and formalize all elections in the U.S. to primaries. What do you think?