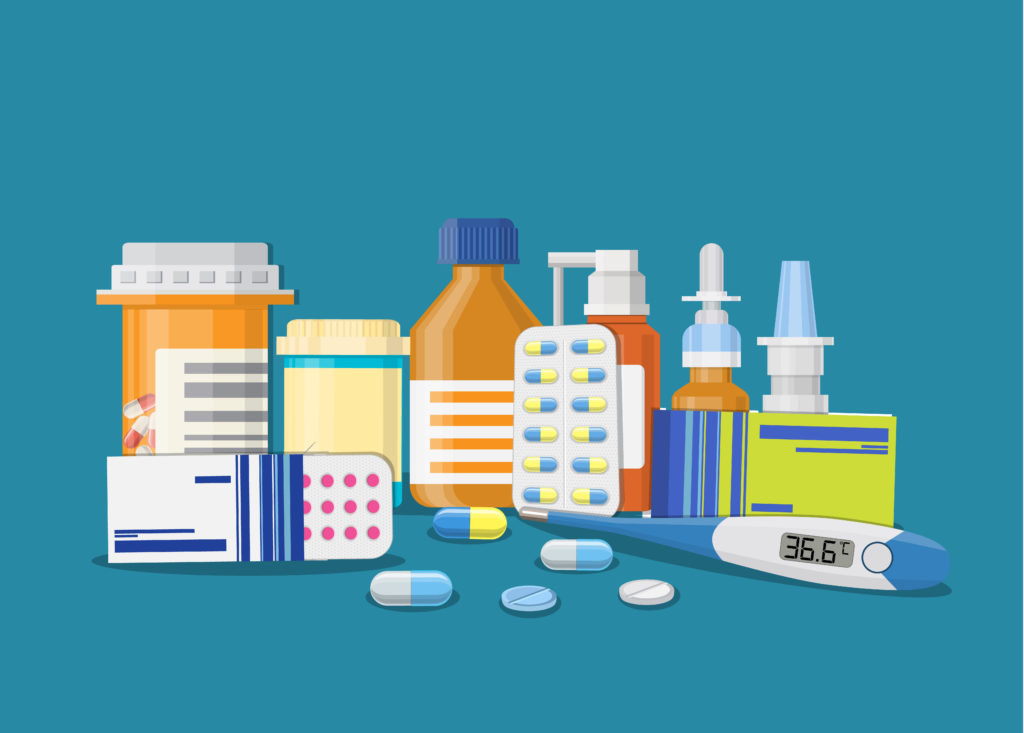 Included in the massive budget reconciliation package moving through Congress is a little known provision that would slow the pipeline of healthcare innovation. It’s a policy known as international drug price indexing. But what does that really mean?

In short, if the bill were to pass, a set of price controls would be applied to drugs accessed through Medicare Part D. The threshold would be dependent on what a group of foreign countries pay for the same product. Good in theory, but bad in practice.

You see, many of these countries—including Canada, the U.K., and France—don’t play by the same rules. They’ve already fallen for the trap of government-run healthcare, which has caused medicine prices to become artificially low. Following through with drug price indexing here in the U.S. would therefore indirectly apply those same price controls to the domestic market.

The consequences would far outweigh the benefits. The prices of some pharmaceuticals may drop in the short-run, but R&D budgets at drug companies would in turn dry-up—leading to fewer lifesaving medications brought to market in the future. The U.S. would be sacrificing a better, more healthy future for limited financial savings today.