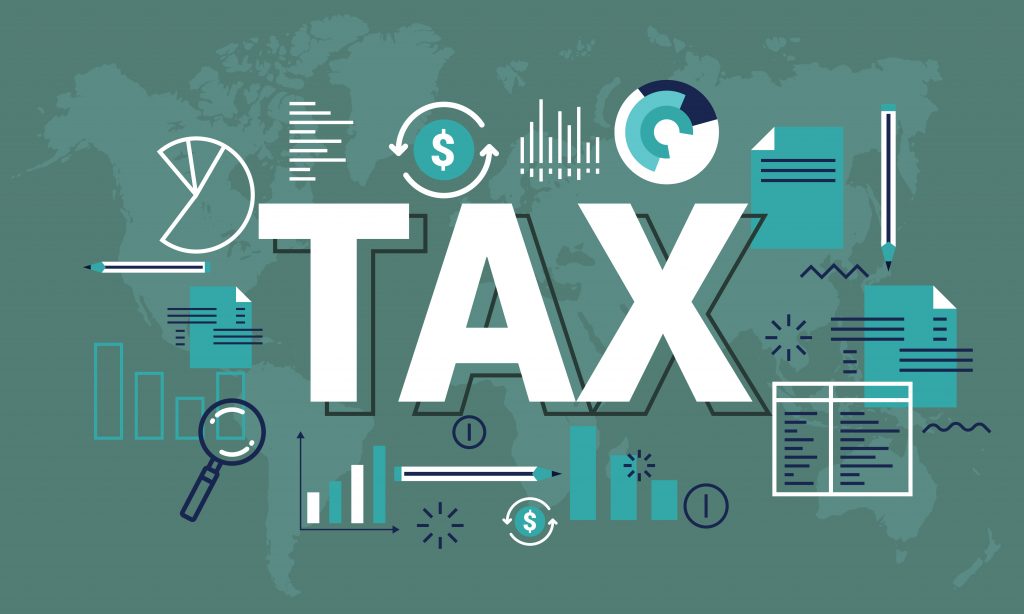 As a part of the 2020 race for the White House, a new term has become commonplace in campaign rhetoric: a wealth tax. But what exactly is a “wealth tax?”

In addition to other financial obligations—including income, sales, capital gains and property taxes—a wealth tax is yet another opportunity for the government to collect more money from Americans. More specifically, it’s a tax applied to the assets of an “ultra-wealthy” individual. Assets include houses, investments, cars, boats, fine art, and more.

But here’s the problem with a wealth tax: it doesn’t work.

Many European countries have tried to implement a wealth tax. But it’s failed almost everywhere it’s been adopted.

Consider France as an example. The country implemented a wealth tax in 1982, but after decades of wealthy individuals leaving the country and with little additional revenue raised, the government finally ended the tax experiment in 2007. Since 2000, 70,000 millionaires have fled the country.

A similar story has played out in Germany, Sweden and Austria.

Even with the less than optimal track record, some presidential candidates continue to push for a wealth tax right here in the U.S.

For example, one candidate wants to apply a 6 percent wealth tax on Americans with a net worth of over $1 billion. Although someone with this level of wealth is not living in a box on the street, it’s important to note that they are not simply sitting on piles of money in their mountain-top manor. Much of that money is not easily accessible because it’s invested in business ventures—which create jobs, support employees with salaries and contribute to economic growth.

A wealth tax may seem like a reasonable approach on paper to boost tax revenue that can be spent on federal programs. But if it’s adopted in the U.S., it will end the same way as everywhere else: in failure.