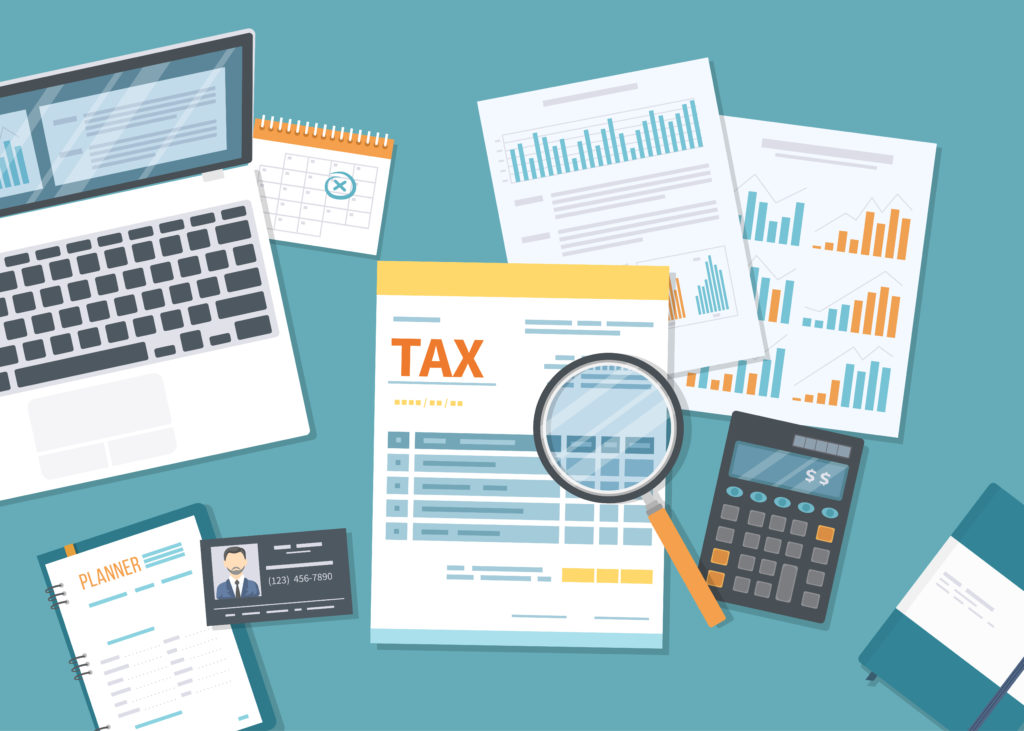 Americans pay all sorts of taxes—including income taxes, sales taxes, property taxes and capital gains taxes, to name several. When Uncle Sam comes a-knocking, there are so many types of taxes that it might make your head spin. But one type of tax that the U.S. doesn’t have yet is a “wealth tax.”

Residents in some European countries, like Italy, Norway and Spain, pay the tax. But results have been lukewarm at best. For example, in 2018, Spain’s wealth tax only accounted for 0.5 percent of total revenues. In France—which had a wealth tax until 2017—70,000 millionaires have fled the country since 2000 because of the policy.

But what is a wealth tax and what would it mean if it were to be adopted in the U.S.?

A wealth tax is an annual tax based on the total assets (when all debts are paid off) of an individual or a household. Assets include property value, cash, bank deposits, stocks, cars, luxury goods, trusts, and more. In short, it’s a tax that applies to the monetary value of everything you own.

Supporters of the tax believe it helps to address income inequality. But in reality, it’s simply a scheme that punishes the people who would otherwise utilize their wealth to invest, launch a business and spur economic growth. We can’t have more jobs unless people are there to create them!

While President-elect Biden hasn’t specifically mentioned a wealth tax, some of the more radical members of his party have.

According to a Penn Wharton Budget Model Analysis, Biden’s proposed policies seek to raise $3.4 trillion in new tax revenue between 2021 and 2030. Therefore, Americans in top income brackets are likely to experience a tax hike—whether it’s from a wealth tax or simply rising income taxes. Researchers estimate an additional tax of 12.4 percent would apply to households that already face the highest duty liabilities.

As the American economy looks to rebuild post COVID-19, the last thing we need are higher taxes. Likewise, we can’t afford for job creators to leave the country and take their economic contributions with them. A wealth tax, or any type of tax hike for that matter, is a bad idea.