What is the Unemployment Rate and How is it Calculated? 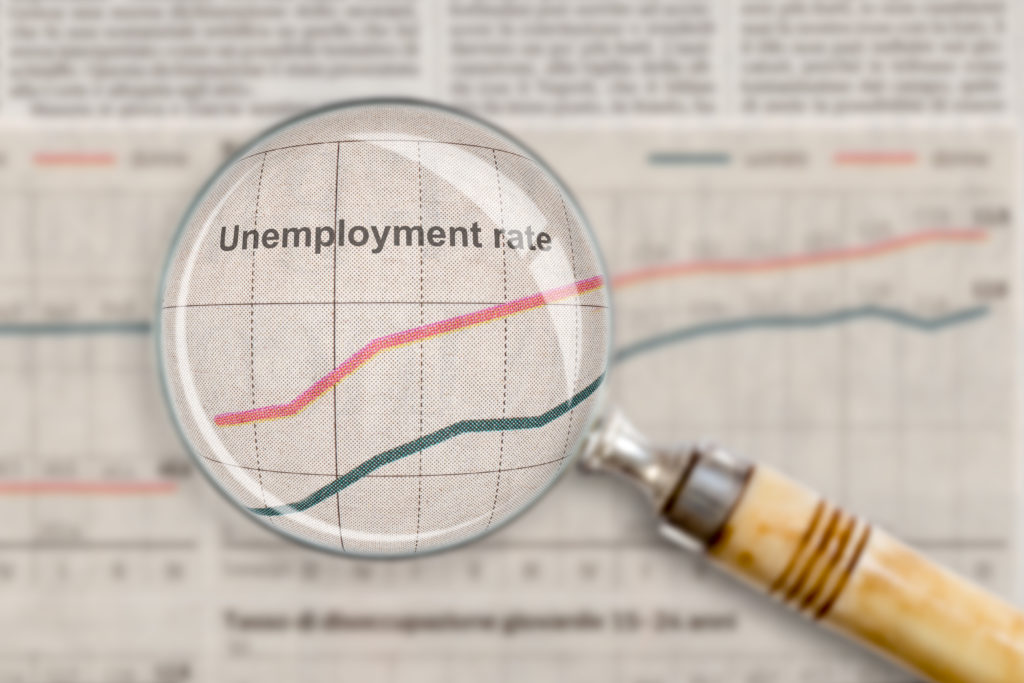 The September jobs report was recently released, delivering a devastating blow to the American people about the state of our economy. According to the Bureau of Labor Statistics, the U.S. economy added just 194,000 jobs in the month of September—falling significantly short of the Dow Jones estimate of 500,000.

You may hear a lot about the unemployment rate, but have you ever wondered how it’s calculated?

Each month, the Bureau of Labor Statistics (BLS) conducts a survey in which they ask Americans various questions about their habits. Based on responses, the BLS places them in one of three categories: employed, unemployed, and not in the labor force.

The BLS describes the “labor force” as those who hold a job or who are actively seeking a job. Americans who fall under the “not in the labor force” category are either a student, retired,  full-time caregiver, or who economists refer to as “discouraged workers”—meaning they have given up on finding a job.

Each month, the jobs report provides a greater sense of the impact governmental policy has on the workforce. With vaccine mandates, COVID restrictions, and looming tax hikes threatening businesses, the September jobs report was the worst report released in 2021.

You can learn more about the jobs report and unemployment rate here.