What is the Federal Debt Ceiling? 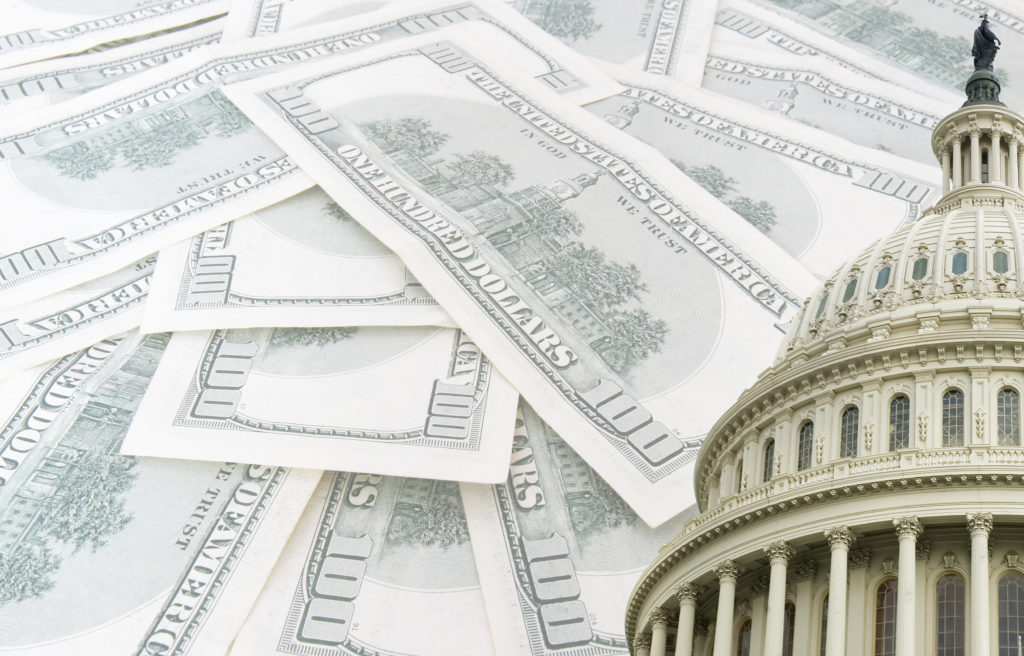 Recently, the U.S Congress approved raising the federal debt ceiling by an additional $2.5 trillion to avoid a default. Treasury Secretary Janet Yellen believes that amount will carry us through the November 2022 midterm elections.

Since 1960, Congress has raised the country’s debt ceiling about 80 times. But what exactly is a federal debt ceiling?

The federal debt ceiling—or the debt limit—is the amount of money the federal government is allowed to borrow in order to pay its “bills.” This includes things such as Social Security benefits, federal employee salaries, tax refunds, and more. Treasury Secretary Janet Yellen described raising the debt ceiling as “effectively agreeing to raise the county’s credit card balance.”

Contrary to a government shutdown—which occurs when Congress cannot agree on a federal budget—failing to raise the debt limit can lead to a default on our debt. This means all bill-paying activities are put to a halt, and Americans may experience a delay in receiving payments from the federal government.

In 2021 alone, the United States has accrued $563 billion in interest on our debt, up $40 billion from the previous year. With the Biden administration and Congressional Democrats pushing more spending bills, the nonpartisan Congressional Budget Office estimates another $12.1 trillion will be added to the national debt over the next decade.