What is Social Security? 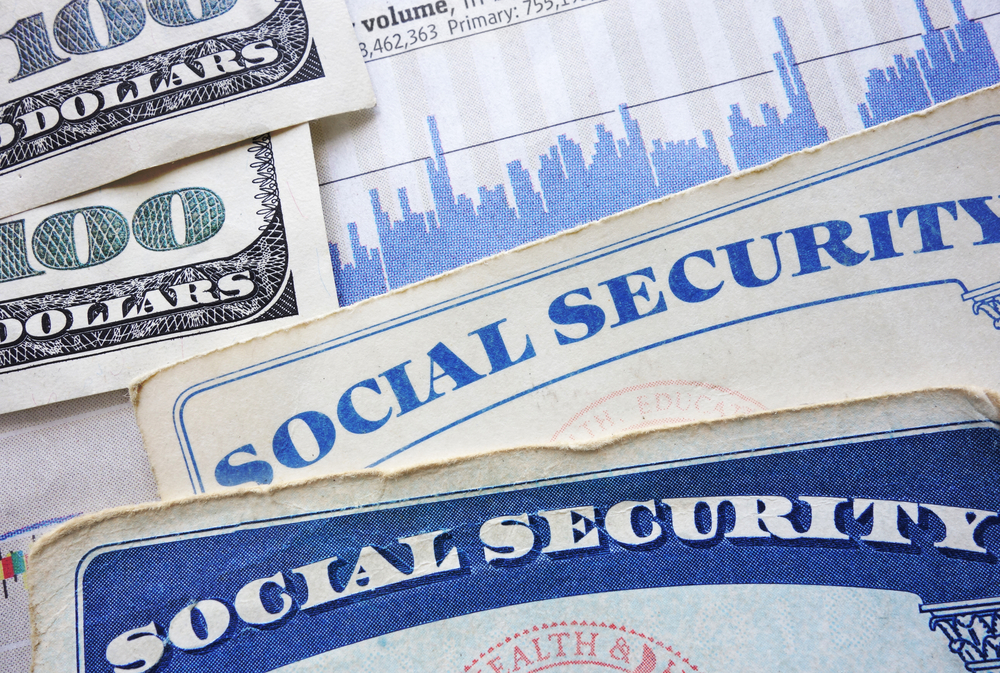 Social Security is the unofficial but widely used term for America’s Old-Age, Survivors, and Disability Program, which covers a large number of social welfare and insurance initiatives.

Social Security’s story begins in 1935. Proposed by President Franklin D. Roosevelt, the program was intended to be a pension plan funded by workers’ payroll taxes. In others words, the taxes paid by a generation of workers would be saved and distributed later in their lives as retirement benefits.

FDR specifically rejected a “pay-as-you-go” system proposed by his labor secretary that would levy taxes on current workers in order to pay for current retirees. FDR feared such a system would one day become insoluble. Unfortunately, over the next two decades, the nightmare became a reality.

As was predicted, Social Security now faces a major solvency problem. Because birthrates are declining and one of the country’s largest generations is retiring, the pool of money used to fund Social Security payments is shrinking.  For example, in 1960, there were 5.1 workers for every beneficiary. Today, there are less than three.

Current projections show that the program will be insolvent and unable to pay the promised benefits by 2035. Roughly 62 million Americans rely on this program, but without a working policy solution, its future remains uncertain.