What is OSHA and how is it Involved in the Proposed Vaccine Mandate? 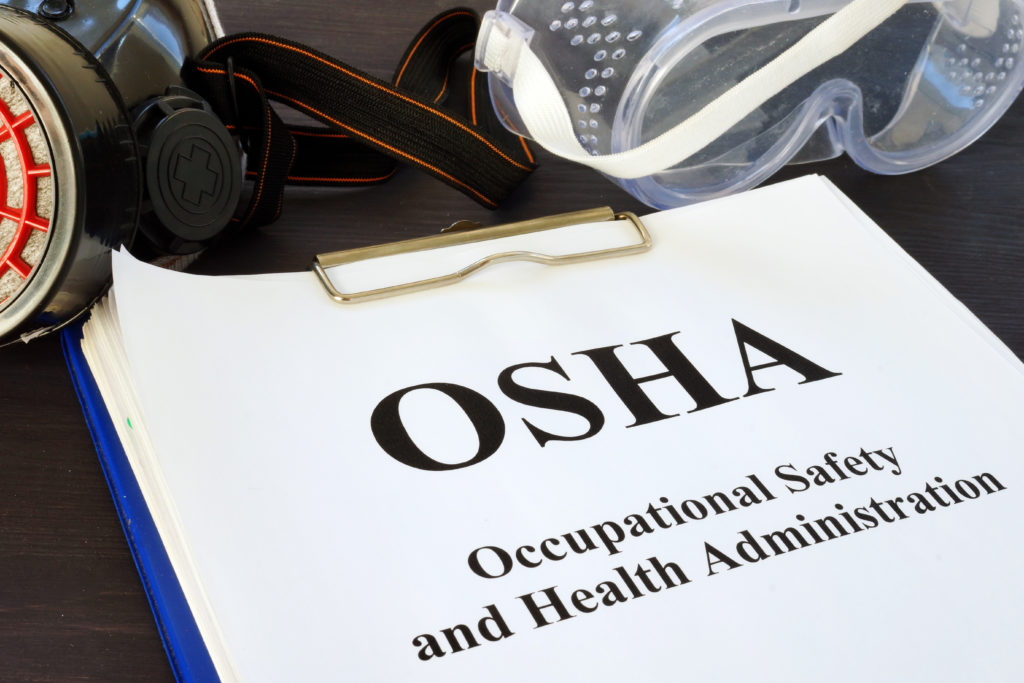 Established in 1970 under President Richard Nixon, the Occupational Safety and Health Administration (OSHA) is a federal regulatory agency within the Department of Labor. The body’s mission is to “assure safe and healthy working conditions for working men and women by setting and enforcing standards and by providing training, outreach, education and assistance.” Most Americans know them as the people who inspect workplaces for employee safety violations.

The agency has broad authority to make enforceable rules governing workplace safety, as well as handing down voluntary guidelines that act as a North Star to help employers develop company standards and processes. For example, during most of the pandemic era, OSHA provided businesses with best practices to help keep staff safe from the coronavirus.

Recently, the known authority that OSHA holds has been pushed to the limit. In September, the Biden administration directed OSHA to develop what is called an Emergency Temporary Standard (ETS) to levy far-reaching mandates on private businesses. Although the rule has not been officially unveiled, the White House has proposed mandating that all businesses employing 100 or more staff members enforce a vaccine mandate for workers, or implement weekly coronavirus testing.

Proponents argue that OSHA has the authority to implement such a rule in these circumstances, but others are not so sure. For an ETS to be lawful, it must be determined that “workers are in grave danger due to exposure to toxic substances or agents determined to be toxic or physically harmful or to new hazards…” But considering that the U.S. has been battling the coronavirus for a year and half and given the proportion of the population that is protected from the virus via either vaccine or natural immunity, it would be difficult to argue that workers face a “new” or “grave danger.”

The rule is likely to officially be announced in coming weeks and will inevitably be the target of litigation. At that point, the ball will be in the court’s court.