What Is a Wealth Tax? 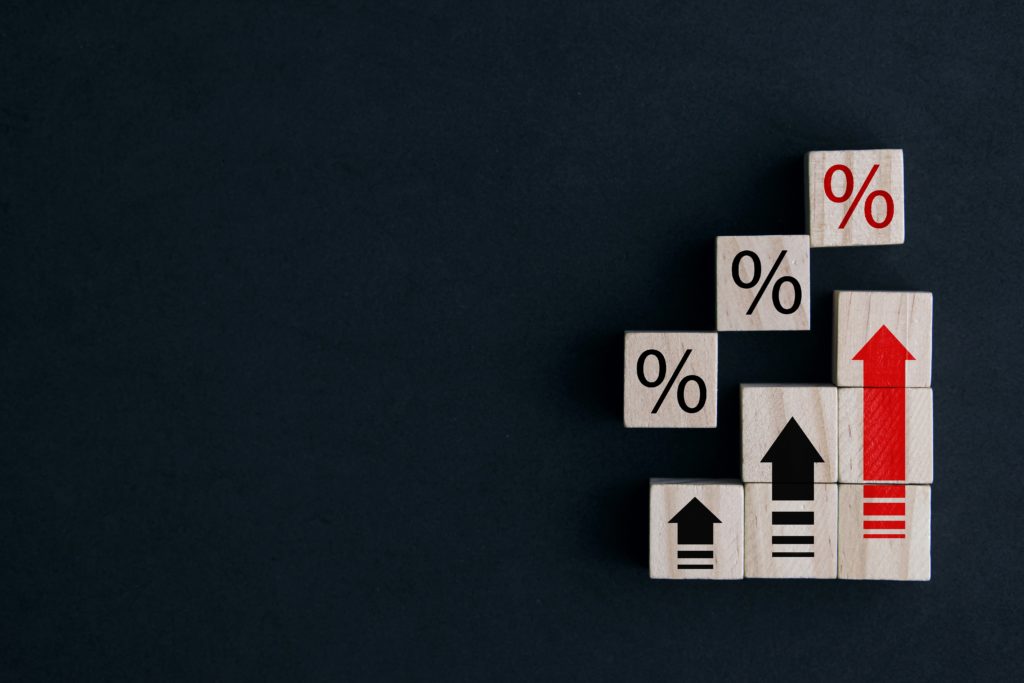 Politicians in Washington are weighing two large spending packages with trillion dollar price tags. One of the proposals on the table to pay for it is a policy known as a “wealth tax.” The “wealth tax” would raise revenue by imposing a five percent surtax on modified adjusted gross income for individuals making more than $10 million per year, and an additional three percent—for a total of eight percent—on individuals earning more than $25 million per year.

But what exactly is a wealth tax, and how does it work?

Rather than the government collecting a percentage of money an individual earns—such as hourly wages, salaries, or capital gains—a wealth tax is calculated by assessing an individual’s net worth. That could include your home, car, pieces of art, bonds, and stocks, among countless other types of assets. If the combined net worth surpasses the threshold, a percentage of that value is collected in tax. It’s similar to property tax.

Some states, including New Jersey, have already implemented a similar system called “millionaire’s tax.” A millionaire’s tax raises the income tax rate for all earners making one million dollars or more per year.

According to the National Conference of State Legislatures, New York, California, Illinois, Massachusetts, Wisconsin, Hawaii, Oklahoma, and Vermont, whose populations equal more than a third of the U.S. population, have proposed similar tax increases on high earners.

The problem? While a wealth tax may sound well-intentioned, it may incentivize our nation’s most affluent residents to move out of the country. Not only will the economy lose the driving force behind job creation and business investment, but government revenue would inevitably drop. The people that are left contributing taxes may be paying more, but the number of people would dwindle.

For example, France’s wealth tax predictably encouraged more than 12,000 millionaires to leave the country between 2000 and 2016.

Politicians should think twice before pushing trillion dollar deals through Congress without a realistic way to pay for it.