What is a Presidential Executive Order? 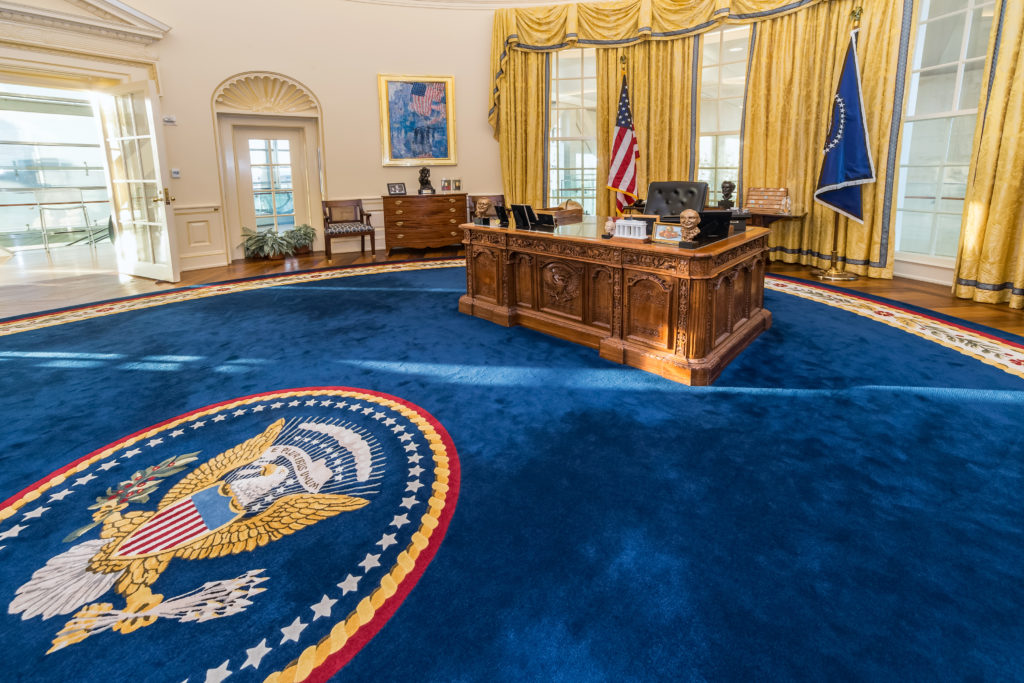 An executive order isn’t a law, but can have a similar impact. Executive orders leverage the power of the presidency to manage and change operations of the federal government without involvement from the legislative or judicial branch. Although executive action is limited in scope, it can have a big impact on regulatory enforcement and are often used in times of war or national emergency.

The first executive order was given by America’s first president, George Washington, and has been used by every president since. President Roosevelt holds the record for the most executive orders signed, at 3,721. In contrast, President Trump has signed 194, Barack Obama signed 276 and George W. Bush signed 291 orders.

Executive orders have a role to play in the function of our government, but should never replace the legislative process laid out in the Constitution, nor should we allow these orders to threaten our system of checks and balances. Having one individual make decisions for the entire nation can be dangerous if boundaries are overstepped.

In some cases, presidents have overused and abused their power. For example, in 1942 President Franklin Roosevelt signed a controversial executive order that imprisoned tens-of-thousands of Japanese Americans during World War II. His argument was to prevent another attack similar to Pearl Harbor, but instead caused lasting harm to many American citizens.

Fortunately, Congress and federal courts have the ability to strike down executive orders if they believe they exceed the president’s authority. Executive action is sometimes necessary, but should always be watched carefully.