What Does a Regulation Do to Your Paycheck? 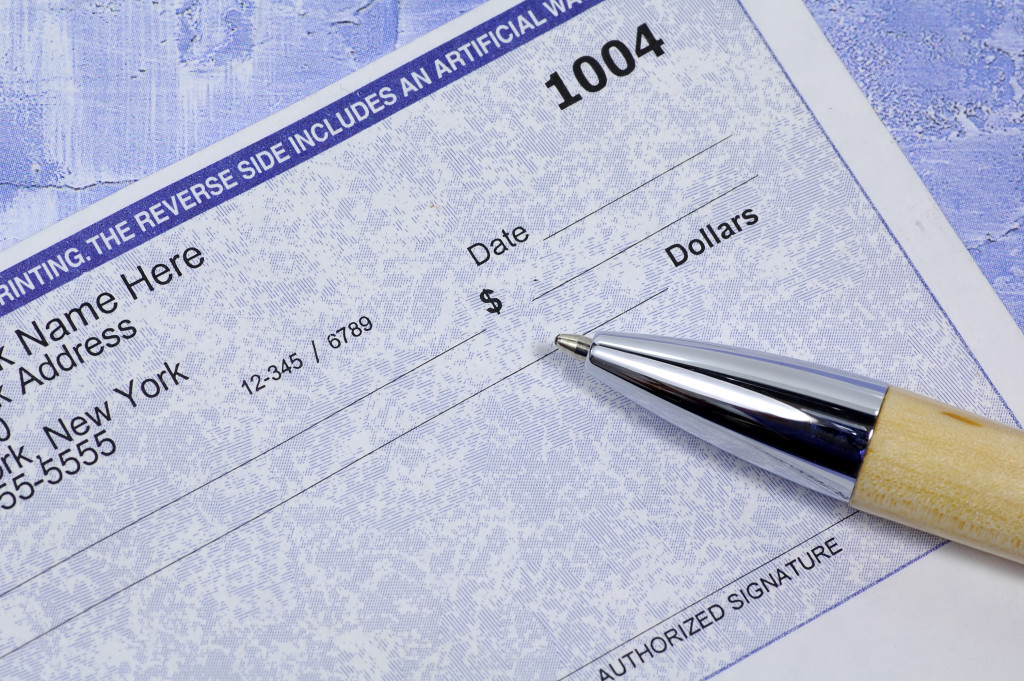 Government has two main tools it uses to accomplish its goals: Taxes and regulations.

Taxes are the best understood because taxes are straightforward: Everyone pays some form of taxes. Government takes that money and spends it on government services such as the military, courts, roads and so forth.

Regulations are not as well understood. Government tells businesses what they can and cannot do, yet few Americans really see these orders given or carried out. But government regulations are very expensive – really a hidden form of taxation. And regulations cost jobs and take a bite out of paychecks.

According to the U.S. Small Business Administration – an agency of our federal government – the cost of regulation on Americans and our businesses is close to $2 trillion per year. That’s a huge number, almost as big as Federal taxes, which were $2.7 trillion in 2013.

This directly hits the bottom line of businesses, hurting paychecks of workers and job growth. The Small Business Administration says regulations cost large businesses about $8,000 per employee. For small businesses, it’s nearly $11,000 for each worker.

Small businesses create most new jobs, and a regulation price tag of nearly $11,000 per worker makes it hard to hire. It also takes away wages and benefits that could be paid to current employees.

Because the cost of new regulations is so hard to figure out, politicians often propose new laws regulating businesses without mentioning the law – like taxes – has a real impact on how much Americans are paid and whether they will have more job opportunities.

We would have a healthier, more competitive economy if all Americans and the media demanded politicians take seriously the true cost of new regulations, and held elected officials accountable for reducing the huge cost burden of old regulations.