What Competitive Cable Means for You 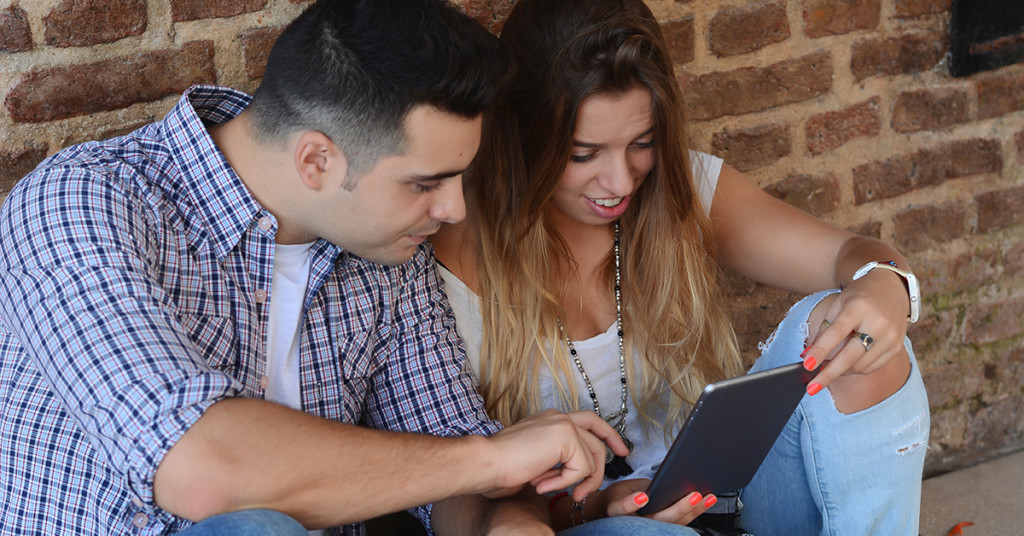 The White House recently signed an executive order meant to open cable set-top boxes up to more competition. And while the means are less than ideal—executive orders circumvent legislative channels and the democratic process—the result will indeed increase competition.

As it stands now, most pay-TV subscribers lease set-top boxes from their cable or satellite providers. This has effectively turned pay-TV into a monopoly, whereby cable and satellite companies can not only overcharge for it, but also favor their own content over alternatives.

“Ninety-nine percent of pay-TV subscribers are chained to their set-top boxes because cable and satellite operators have locked up the market,” the Federal Communications Commission (FCC) has said. This means higher prices for consumers—who are offered free-market competition in theory, but left with few options in reality.

So how does the government come into play? The FCC’s plan is to require more open standards by allowing independent device-makers to obtain pay-TV content and channel listings—and better compete with cable and satellite companies. And now the administration is publicly backing the effort on behalf of consumers. As Jason Furman, the chairman of the White House Council of Economic Advisers, has said: “This just seemed like a clear-cut case where you could get a win for consumers and a win for innovation.”

The government isn’t always so eager to protect free enterprise. As The Job Creators Network (JCN) has recently highlighted, government regulations often gets in the way of consumer choice and market competition. And it’s especially harmful to small businesses, many of whom are forced to wade through government red tape instead of expanding and hiring new employees. A recent JCN poll found that about 60 percent of business owners—America’s job creators—claim red tape threatens the viability of their business.

The government should remove barriers to competition. Increasing competition expands customers’ choices and drives prices down for consumers.

For more information about economic freedom, check out our video below: