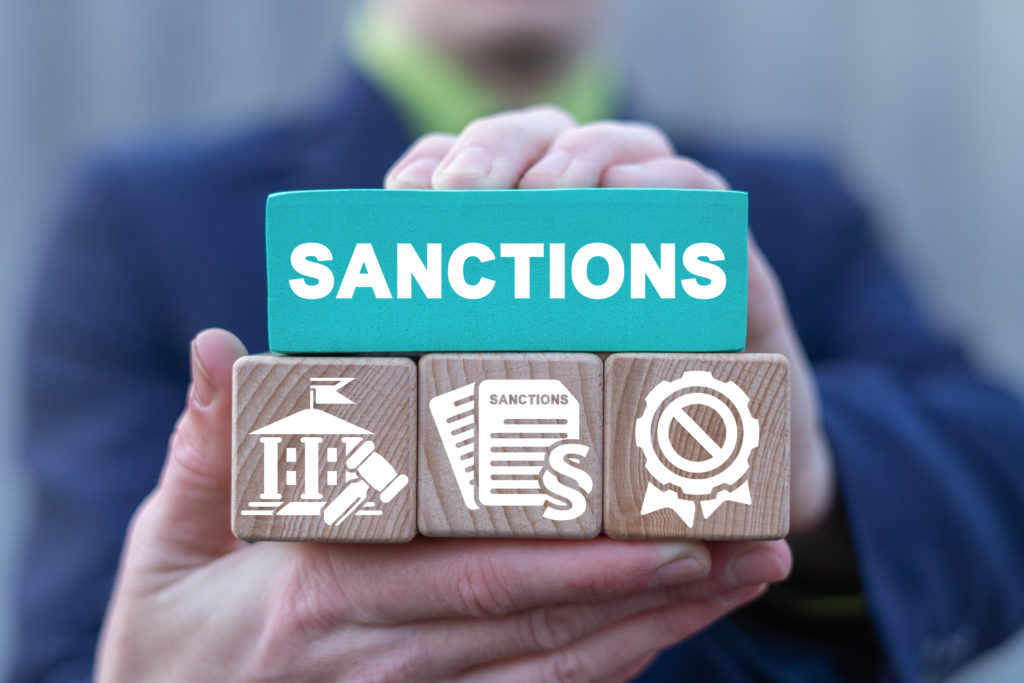 As the conflict between Russia and Ukraine continues overseas, you may hear governments around the world imposing various sanctions. But what are sanctions and how are they effective?

Economic sanctions are penalties against a country, its elected officials, or private citizens with the intent of reducing their standard of living. Sanctions can range anywhere from financial penalties, to travel bans, asset seizures, or other forms of punishment.

Sanctions are a powerful tool and are often used to combat foreign and domestic conflicts without the use of military action. According to the United Nations Security Council (UNSC), sanction regimes aim to: