What are “Record Profits” and Where Do They Go?

Every American with a job benefits when our businesses have strong profits, both as employees with more secure jobs and as stockholders with wealthier retirement and savings accounts.
August 27, 2013  | Civic and Economic Literacy, Taxes
Facebook Twitter Google+ Email PDF en español 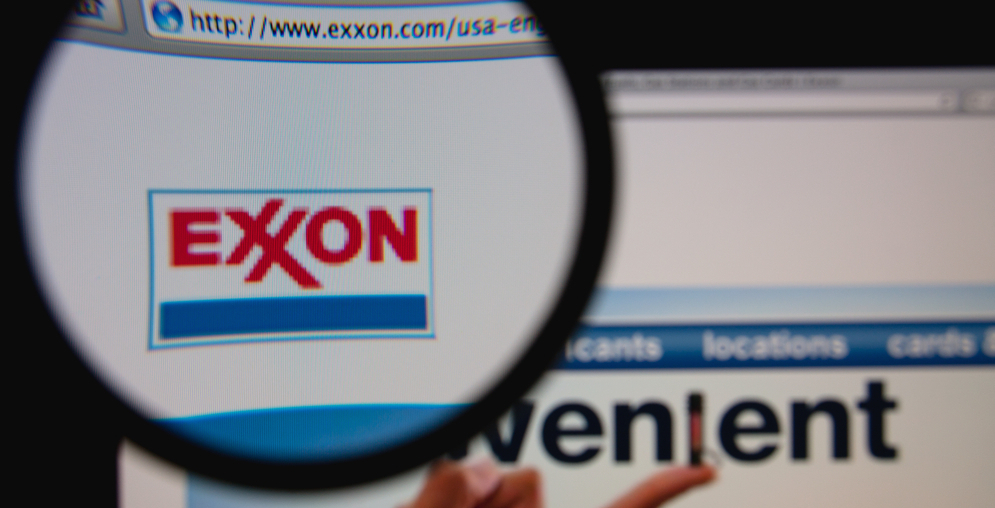 When we hear the term “profits” in news stories, the word is often used to explain something else. Sometimes profitability is framed in a way that suggests we mistrust or punish it. For instance, here’s a headline from National Public Radio: “Record Profits at Oil Companies Draw Criticism”

In a general sense, profits are dollars left over from the money spent producing a good or service. If a grocer pays more for chickens than you are willing to pay for them, then the grocer will have a loss, rather than a profit. If the grocer loses enough money, it will have to close, and you will have to raise and butcher your own chickens.

This is how the “profit motive” causes total strangers to do amazing favors for each other. Putting a chicken dinner on your kitchen table would be a lot more expensive (and gruesomely messy) if we all had to raise and slaughter our own birds. Butchers and grocers we don’t know take care of this dirty job for us because there is a profit for them. The same is true for the gasoline that goes in your car and most everything else we need and want.

Profits are why we have businesses, and thus the reason we have jobs. Record profits mean a business is strong and its jobs secure. Meager profits indicate a weak business and insecure jobs. No profits ultimately means bankruptcy and no jobs.

Profits are also signals. Strong profits for chicken means we must want and need more chickens, and therefore we need more jobs bringing chickens to us.

Profits are paid to the owners of businesses, but also to governments as taxes.

In a small business, such as a family restaurant, one of your neighbors is likely the owner and paid the profits. These profits are small, usually just 2-3 pennies from every dollar that a restaurant takes in.

Stockholders own many of America’s large companies and are paid the profits. Surprisingly, most Americans are owners of these companies and don’t realize it.

For example, well over half the owners – stockholders – of our largest oil companies are private and giant public pension plans, 401k accounts, mutual funds, and IRAs for typical American households. Well over half of us own these funds as our personal savings, pensions and retirement investments.

In other words: Most Americans own most of America’s oil companies. Our household wealth directly benefits when the oil companies we own make big profits, and our wealth suffers when our oil company isn’t profitable. We also lose when taxes are increased on these businesses. The same is true of the thousands of other big companies that our retirement and pension funds invest in.

Profits put food on our tables, gasoline in our tanks, provide us with jobs, finance our retirement, and more. The profit motive causes all of us to do these good things for each other. Record profits are a signal that we’re doing more good than usual.