What are Pharmacy Benefit Managers? 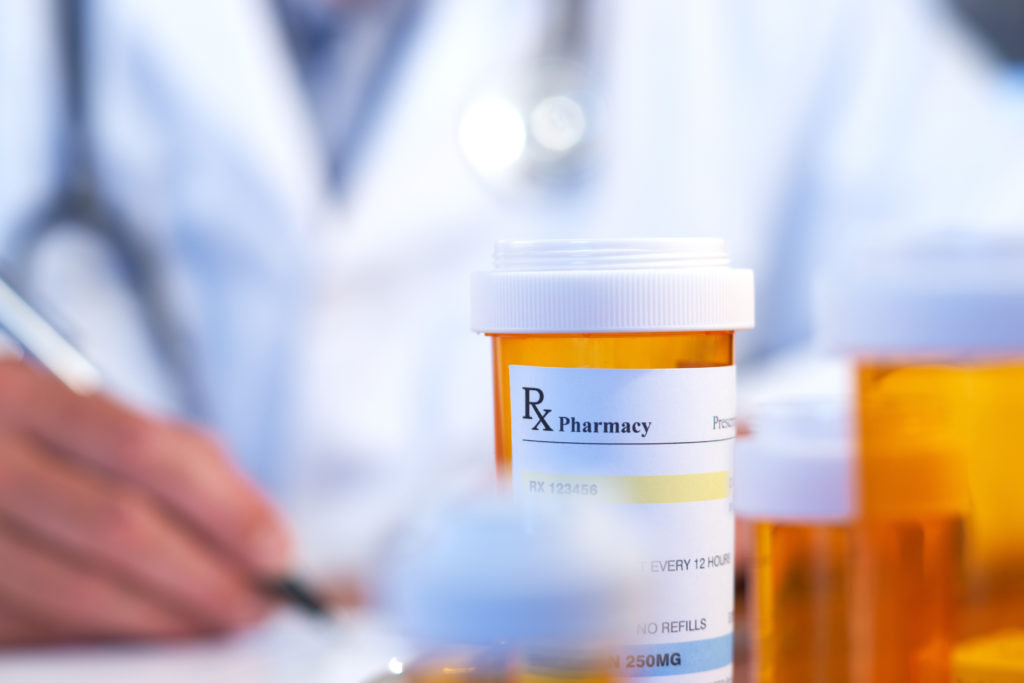 On January 1, 2022, several states enacted legislation regulating Pharmacy Benefit Managers–or PBMs. But what is a PBM?

PBMs are the middlemen of the drug supply chain. In short, they shepherd pharmacists from the manufacturing line to the patient market.

Three of the largest PBMs represent almost 80 percent of all prescription drugs throughout the U.S. in any given year. The conglomeration of market leverage has sparked concerns about PBMs abusing their power to pocket pharmaceutical savings that should have gone to patients.

In a recent report from the House of Representatives Committee on Oversight and Reform Minority, members concluded: “Costs, however, have been rising. In the past decade, a time period which coincides with the consolidation of the PBM market, drug prices have risen three times faster than inflation and patient out-of-pocket costs have risen 53 percent.”

One state that is injecting transparency into the PBM middleman scheme is New York. Recently signed legislation requires PBMs to register and attain a license before operating. The new law empowers consumers, pharmacies, and healthcare providers to hold PBMs accountable.

New York Assembly member Richard Gottfried said, “PBMs are widely recognized as major players in driving up drug costs. They’ve been a black box operating in secret without effective regulation, and PBM mistreatment of independent pharmacists is getting worse as health plans merge with chain pharmacies.

In the new year, state legislatures and the federal government should continue to review the role of PBMs in jacking up the cost of prescription drugs.