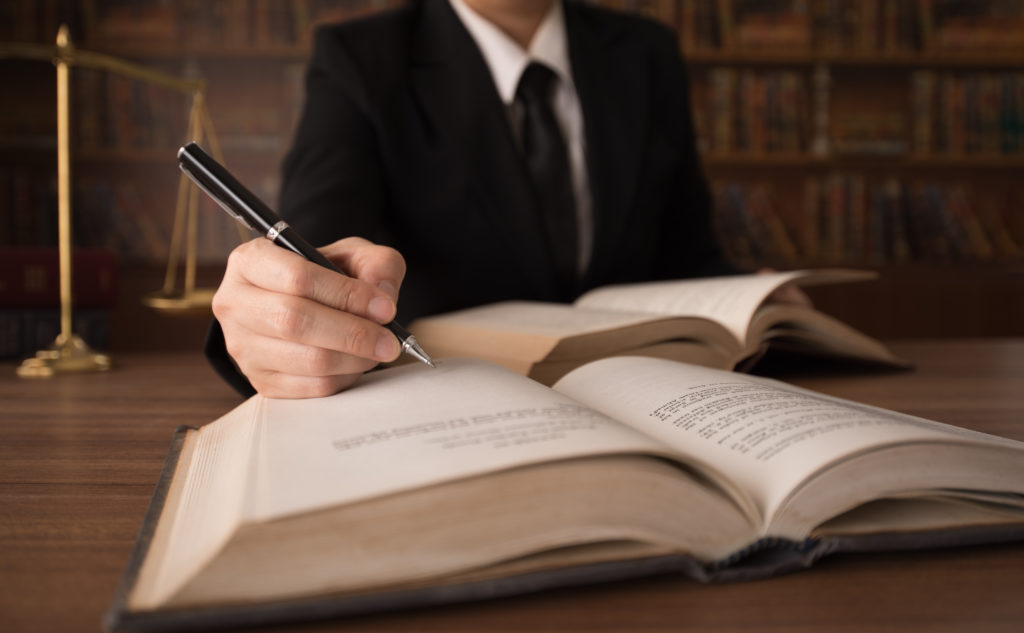 For the first time in 10 years, Congress is bringing back something called earmarks. This legislative tool with an unusual name, however, has nothing to do with your ears. So what are earmarks and how do they affect you?

An earmark is funding for special projects that members of Congress jockey for to help their state or district. When Congress appropriates money in a bill, they normally only provide limited guidelines for where and on what the money should be spent; the President decides on the specifics. In an earmark, however, Congress specifically directs the money to be spent in a certain place on a certain project.

In 2011, Congress banned earmarks to reign in government spending and save taxpayer money. Citing failed projects like an Alaska “Bridge to Nowhere,” many members of Congress believed that lawmakers were abusing the earmark system to try and funnel unneeded money to their districts.

Why, then, would Congress want to bring them back?

Earmarks can be a powerful bargaining tool to foster compromise and bipartisanship in Congress. Members may be convinced to sign onto a piece of legislation if it includes a project that could help their district, such as building new infrastructure or revitalizing parks. With Congress more divided than ever, leaders hope that bringing back earmarks can be used as a bargaining chip to foster positive collaboration and discussion among members of different parties.

Whether or not earmarks help bring Congress into a new era of bipartisanship is yet to be seen, but hopefully members can stop building bridges to nowhere and start building a bridge towards a booming economy and a bright future.