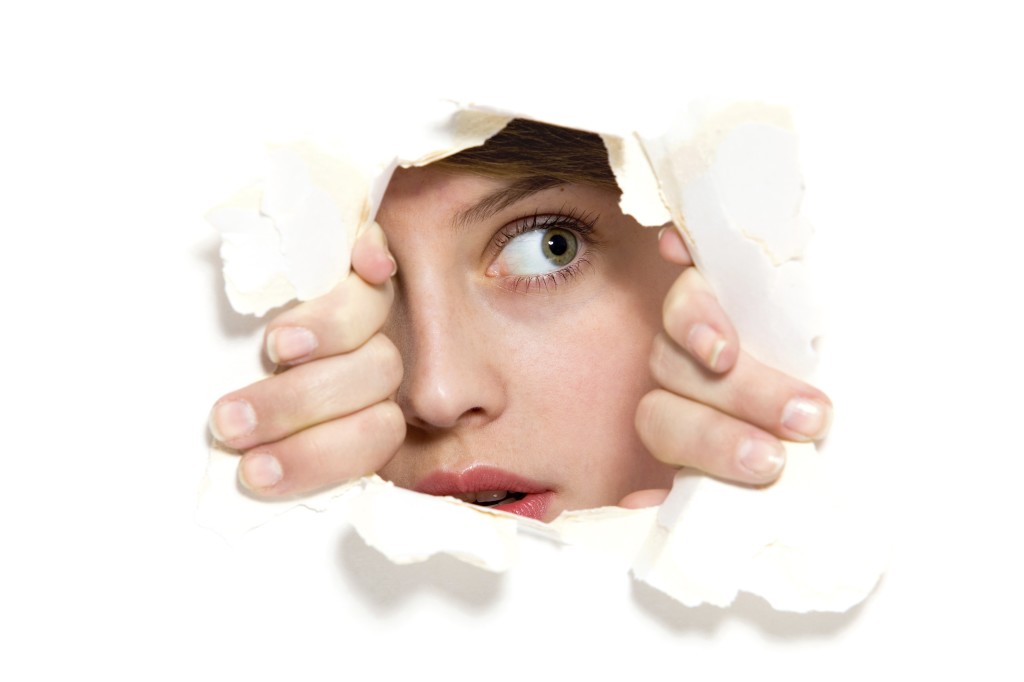 Nearing a decade since the Great Recession, it seems that saving is still a struggle for most Americans. According to a recent survey, 63 percent of Americans don’t have enough money saved up to cover an unexpected $500 car repair or $1,000 emergency room visit. Of the 1,000 adults surveyed, only 37 percent of respondents stated they would be able to pay the bill directly from savings—the rest claimed they would cut expenses, use their credit cards, or borrow money to cover the cost.

A similar survey from June suggested that almost one-third of the country has no emergency savings at all—the highest level in five years. One reason is the large amount of credit card and student loan debt plaguing recent graduates and even experienced professionals, which forces them to pay back prior obligations instead of saving for the future. Outstanding debt also means they aren’t able to spend more on useful goods and services, which drives the U.S. economy.

It goes to show the stubborn weakness of the economy writ large. Even though politicians tout recent job growth numbers—the economy added 292,000 jobs in December—and the steady five percent unemployment rate as a sign of strength, there’s plenty to be concerned about beneath the surface. The labor force participation rate, which measures the percentage of Americans currently in the labor force, hovers around 63 percent—the lowest level since the 1970s. Many job-seekers are giving up looking for work altogether, which isn’t accounted for in the unemployment rate but still points to a weak labor market.

Even for those with a job, wages are growing very slowly if at all—Americans’ average hourly earnings rose by only 2.5 percent from a year earlier. Throw in China’s volatile stock market and a potential global slowdown, and the thought of saving (and spending) cash seems more like a fantasy.

Government regulation doesn’t help. The Consumer Financial Protection Bureau (CFPB), a federal watchdog agency, more than doubled its caseload in 2015 in an effort to more closely monitor the lending process. The CFPB—created by the 2010 Dodd-Frank overhaul of the financial system—is especially focused on regulating small, short-term loans to make it harder for individuals and small businesses to secure credit. As we’ve noted before, about 60 percent of small business owners say that government red tape threatens the viability of their business.

For those struggling to save even a few hundred dollars, an obstacle in the path of willing lenders is the last thing they need. In this economy, cash-strapped Americans deserve smart government policies to deal with economic uncertainty—not a long line of red tape.