Want People to Earn Above the Minimum Wage? Let the Free Market Work. 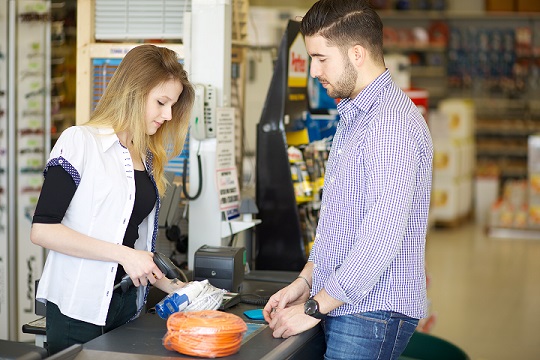 Voluntary wage increases are actually not newsworthy at all. They are a regular, natural occurrence in nations that have free markets. Walmart, the nation’s largest employer, announced in March that it was raising the minimum wage it pays its employees to $10 an hour. While this story made a big news splash, there is nothing surprising about a successful business paying its employees more.

One way we can tell the free market is able to raise wages on its own, without government interference is that 66% of minimum wage employees in America earn a raise within the first year on the job. Most minimum wage earners aren’t making these salaries for long, simply because free enterprise works.

Additionally, 98% of jobs in the US already pay more than the minimum wage without being forced to by the government. So if only 2% of jobs pay the minimum wage, and if a majority of that 2% get paid more within a year, then what does raising the minimum wage actually do? The answer: it makes it more difficult for people to enter the workforce.

Young people need entry-level jobs in order to gain work experience. Since raising the minimum wage means raising the price of work that employers have to pay, many businesses that provide entry-level jobs are forced to cut hiring, employee hours, or even staff. Think about it like this: When gas prices rise, we buy less at the pump. When the minimum wage rises, businesses have to hire fewer employees. That means less opportunity for those who want their first job.

Instead of cheering on Duquesne for raising its “minimum wage,” we should be cheering the free market.