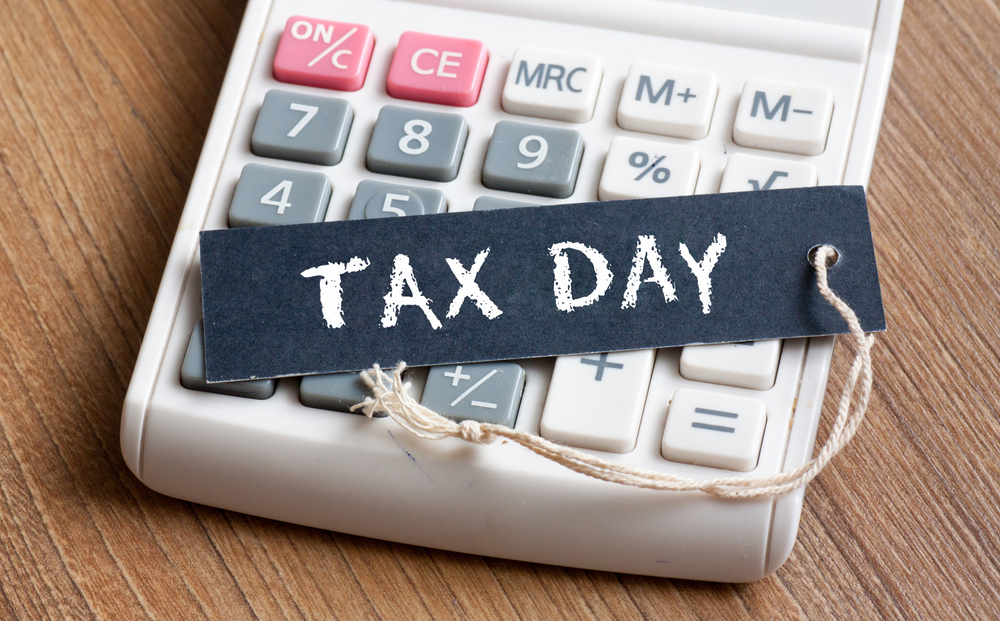 Tax Day is almost upon us—which means some Americans will be hustling to submit their tax returns on time, while others will be busy spending the refunds they’ve already received. Either way, it’s a time to remember the hard-earned income that Uncle Sam collects all year long from our paychecks.

The Tax Cuts and Jobs Act—which was implemented earlier this year—will help reduce that financial burden for many Americans. But it’s important to remember one thing: While take-home pay has increased because federal withholding changes have already gone into effect, the refunds during this tax season still fall under the old rules. This means that the generally lower tax rates, new deductions, and various other measures that were included in the tax bill are not baked into the tax returns for 2017 income, but will be included for next year’s tax season.

That’s a lot of extra cash in people’s wallets. The additional economic activity will surely spur macro growth, while individuals and families will be able to spend more of their money on their priorities.

To find out more about the impacts of the tax cuts legislation and see how much you’ll be saving, visit TaxCutsWork.com.