The Unintended Consequences of a $15 Federal Minimum Wage 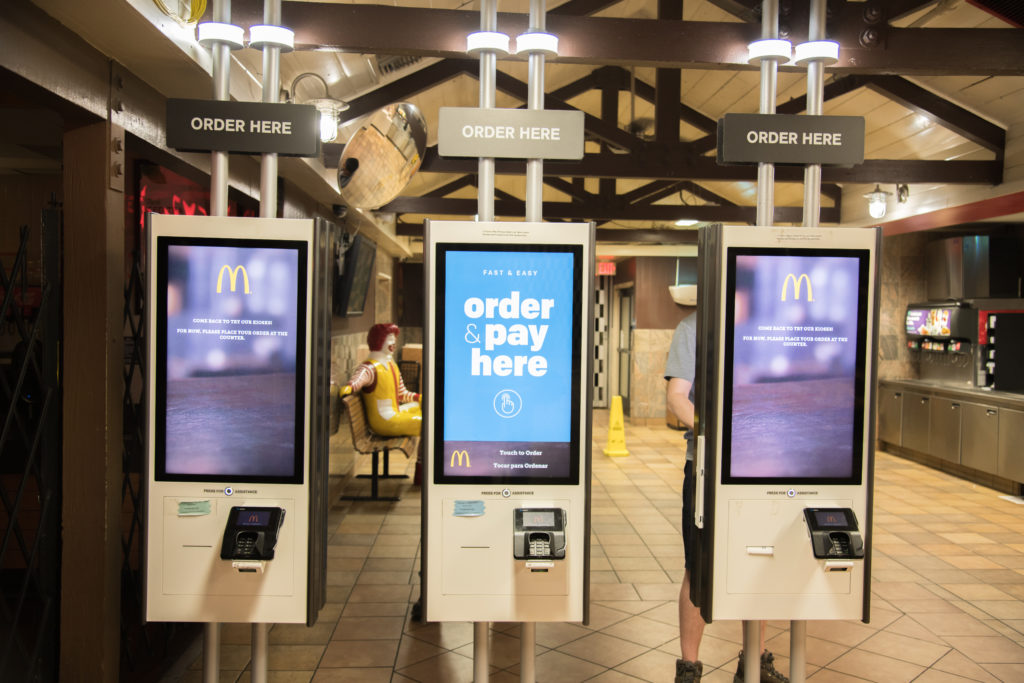 The push to increase the federal minimum wage to $15 per hour, in annual increases, is an ongoing battle in Washington, D.C. But raising the wage would have many unintended consequences. According to a new report from the nonpartisan Congressional Budget Office (CBO), raising the minimum wage would eliminate up to 2.7 million jobs. Another report found a loss of over two million jobs.

Increasing the minimum wage—an earning level intended for entry-level workers—would disproportionately affect young Americans who are looking to start their working career. Among the millions of lost jobs, 60 percent will be held by workers between the ages of 16 and 24. Women, who have also experienced high levels of unemployment due to the pandemic, would also be disproportionately affected by a $15 minimum wage increase.

An increased federal minimum wage would also have unintended consequences on the cost of childcare. According to a study by The Heritage Foundation, childcare costs would increase by an average of 21 percent in the U.S.—or an average of $3,728 each year for parents with two children. In some states, this cost could skyrocket by up to 43 percent or more than $6,000 annually.

Businesses would also suffer. Proposed legislation will cost U.S. employers nearly $100 billion when an increased minimum wage is phased in. Small businesses, which account for 99.9 percent of all U.S. businesses, would end up bearing the brunt of this financial burden.

Small businesses—especially in the restaurant and hospitality industry—that are already struggling due to the pandemic, would be hit even harder if this legislation passed. According to the National Restaurant Association (NRA), 98 percent of restaurants would have to increase their prices in order to sustain a $15 federal minimum wage. Additionally, 84 percent said they would be forced to cut jobs and 75 percent would have to scale back on employee benefits.

A $15 federal minimum wage would also accelerate the move to automotive jobs. According to the CBO’s report, “[w]hen the cost of employing low-wage workers goes up, the relative cost of…investing in machines and technology goes down.” In response, businesses would react to higher labor costs with technology or other solutions to cut out low-wage workers. According to the NRA, 65 percent of restaurants said they would invest in such technologies, effectively eliminating jobs.

Businesses across the country are looking to recover from nearly a year of economic hardships and shutdowns. A $15 federal minimum wage would prohibit—and reverse—any progress made by Main Street.