The Problems with a Wealth Tax 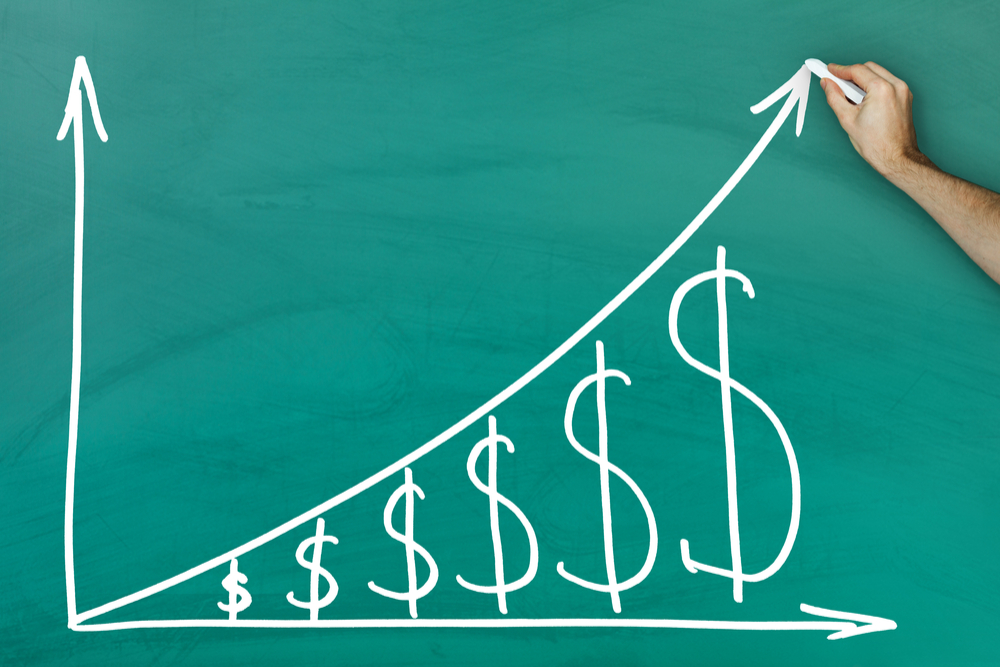 Some politicians have floated the idea of a “wealth tax.” More specifically, Rep. Alexandria Ocasio-Cortez made a splash when she recently proposed a 70 percent tax on America’s top earners. And last week, Sen. Elizabeth Warren proposed her own version of a wealth tax. Clearly, the idea is popular among the political left, but is it an economically responsible idea?

Ocasio-Cortez makes the point that the U.S. had higher tax rates in the past—which is true, but her supporters use that fact in a deceptive fashion, ignoring the reasons why those rates didn’t work out. In the 1950s, tax rates peaked at 91 percent, but the effective tax rate—or the tax rate people actually paid—was much lower. In fact, Americans that were intended to pay that radically high tax rate ended up paying an effective income tax rate of 16.9 percent.

There are a number of reasons for the discrepancy: One, the tax system in the U.S. is tiered, which means that just because someone’s income level falls into the top bracket, doesn’t mean all of their money is subjected to the top tax rate. Two, rather than fork over significantly more money in taxes to the government, targeted individuals would look for ways to shelter their income and limit their tax liability. This could come in the form of moving income through corporations or any number of other clever accounting tricks.

It’s also important to note the impact that continuing to raise taxes will have on small businesses—which are considered the backbone of the American economy. Many small businesses are structured as “pass-through” entities—meaning business finances are included on the owner’s tax sheets. So when taxes are raised on wealthy individuals, small businesses are subject to those rate hikes as well.

In the end, entrepreneurship would be discouraged and innovation suppressed.

It’s clear that radically raising taxes on any group of Americans wouldn’t work as intended and, instead, prove disastrous for small businesses and the broader economy. Policymakers should continue looking for ways to encourage economic growth, not propose ideas that will restrict it.