The National Conventions in the Age of Covid-19 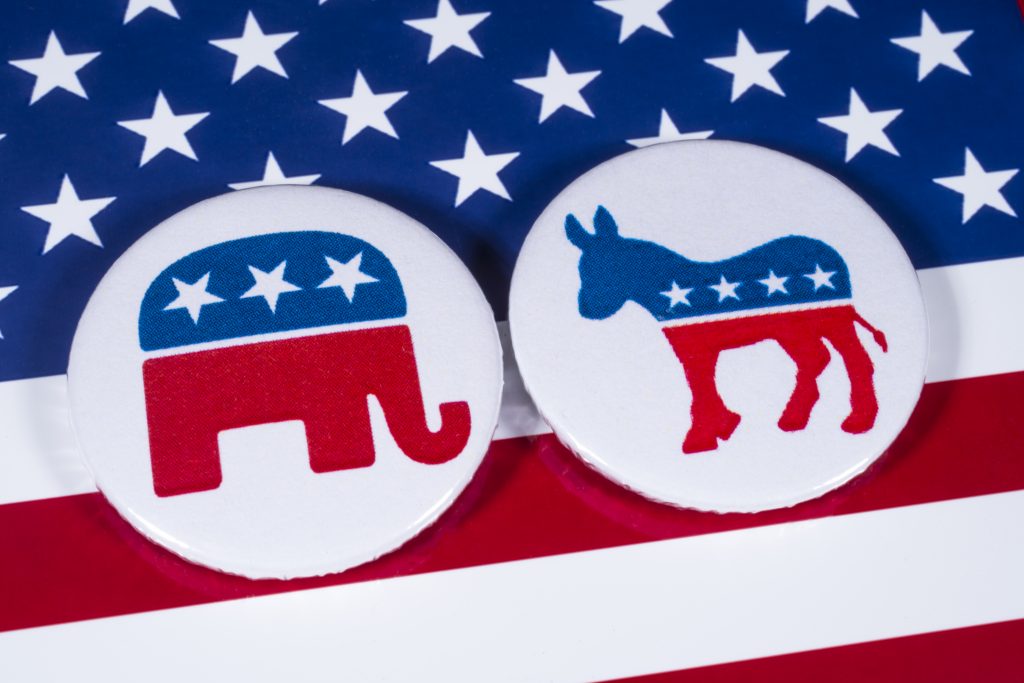 It’s hard to believe we are only four months away from Election Day. On November 3, Americans will take to the polls and cast their vote for President of the United States. But prior to election day, after the caucus and primary process, each major political party holds a convention. At the conventions, each party selects a presidential nominee and the nominee selects their running mate, the Vice President.

In recent decades, these meetings have become more ceremonial by only formally announcing the selected presidential candidate who secured the support of a majority of delegates during the caucus and primary process. However, if the party doesn’t have a clear front-runner, several rounds of voting by delegates will occur to nominate a candidate. This last occurred in 1952.

Things will be different this year as COVID-19 continues to linger in the U.S.

Both Democrats and Republicans will have their conventions in August this year, but social distancing restrictions will limit attendance. The Democratic National Convention will be held in Milwaukee, Wisconsin, but delegates are urged to stay away from the convention as meetings will be virtual. This could complicate the process if technological issues arise.

Although party conventions may look different his year, the events are still an important part of U.S. presidential elections.