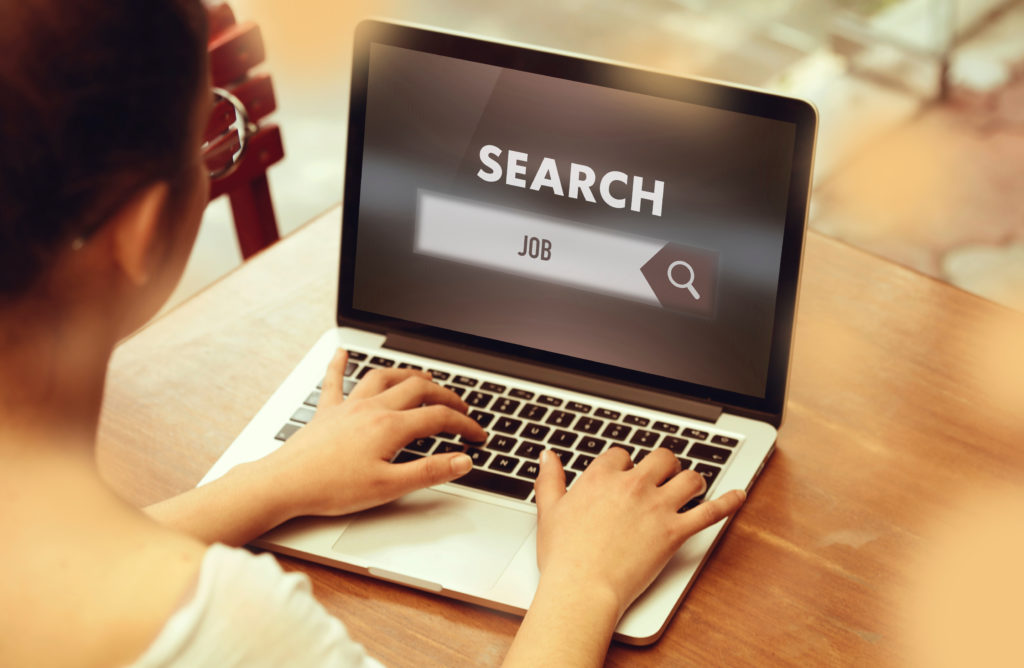 There’s been a lot of talk about the Fight for $15, a union-backed movement to raise the minimum wage to $15 an hour. But the Bureau of Labor Statistics estimates that just about 551,000 employees—out of the more than 77 million hourly workers—over the age of 25 earn an entry-level wage.

The best way to help them is to raise the wage ceiling, not the entry-level wage floor—preparing them for better-paying opportunities.

Middle-class jobs—which often require education beyond high school but not a four-year degree—make up the majority of the U.S. labor market. According to the National Skills Coalition, roughly 50 percent of all job openings in the next five years will be middle-class. This year alone, an estimated 2.5 million middle-class jobs are expected to be added to the workforce, accounting for about 40 percent of all job growth.

These jobs pay approximately $50,000 per year. For example, there are currently about 100,000 automotive technician openings, which boast an average industry salary of $46,000. In many cities, the best-paying middle-class jobs include radiation therapists, elevator installers and repairers, and dental hygienists—all with a median wage of more than $70,000. Yet fewer than half of all U.S. workers are trained to the middle-skill level, keeping them in entry-level positions.

Public policy should fight for these $50,000 a year jobs through training programs and by encouraging employers to hire more employees, so that they can work their way up the career ladder and acquire new skills for better pay. Burdensome entry-level wage requirements ultimately block workers from these better-paying opportunities by reducing valuable first job opportunities.

A good job is impossible without a first job.