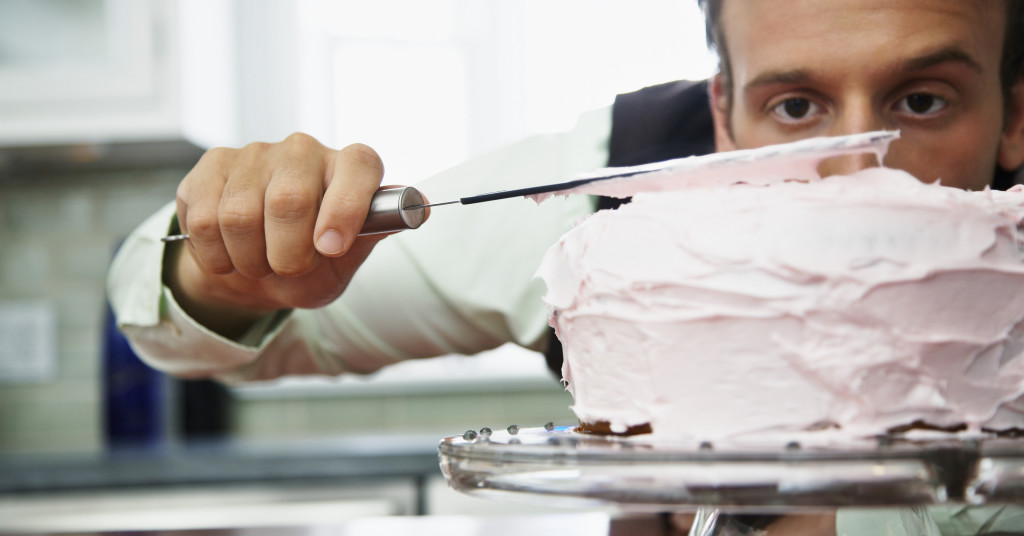 Economists tell us our economy is like a cake with a simple recipe – just three ingredients:

If an economy has more of or better quality in any of the three items, then it will grow. The “cake” becomes larger.

Changes to the ingredients used to bake our economic cake may occur naturally: A nation may discover new supplies of oil or natural gas. Changes can also occur because of government behavior: A war may artificially cut off shipments of oil and natural gas to customers.

Consider new machinery. Machines improve capital – ingredient number two – and make it more productive. In 1950, about 1 of every 9 American workers was an agricultural worker. Today, because of more machines used in crop production, fewer than 1 out of 142 of us work on farms.

Yet American farms are creating vastly more with much fewer workers. Our economic “cake” grew larger, and instead of picking crops Americans moved on to higher paying jobs in factories, computers, medicine and more. The machines freed up farm workers to do smarter and better paid work elsewhere, and Americans have an abundance of food at affordable prices.

If allowed to enter the economy naturally, machines create more jobs and wealth.

An increase in the minimum wage will have the opposite effect: It will make the economic cake smaller.

When government takes the same minimum-wage worker and makes his or her skills more expensive, this reduces the quantity of ingredient number one in our economic cake: Labor. This is because the same dollars no longer purchase as much work, so fewer minimum-wage workers are needed.

In this case, the government has artificially made the amount of labor smaller by raising its cost. The result: The economic cake will get smaller, and there will be fewer jobs.

These events sometimes work together. A machine that takes customer orders at a fast-food restaurant might be able to do the work of a half dozen minimum-wage workers at a service counter. But the machine might still be too expensive to purchase if the price of hiring the workers is less than buying the machine.

However, if the price of the workers is made artificially higher by a minimum wage hike, then “hiring” the machine becomes the more reasonable choice. In this case, one worker running the machine would be paid a lot more than the six he replaced, but the economic “cake” would be no larger.

The increased productivity of one person would be offset by the government price hike artificially destroying the amount of labor that could be hired, putting six minimum wage workers out of a job.