The Cost of Socialism is Vast 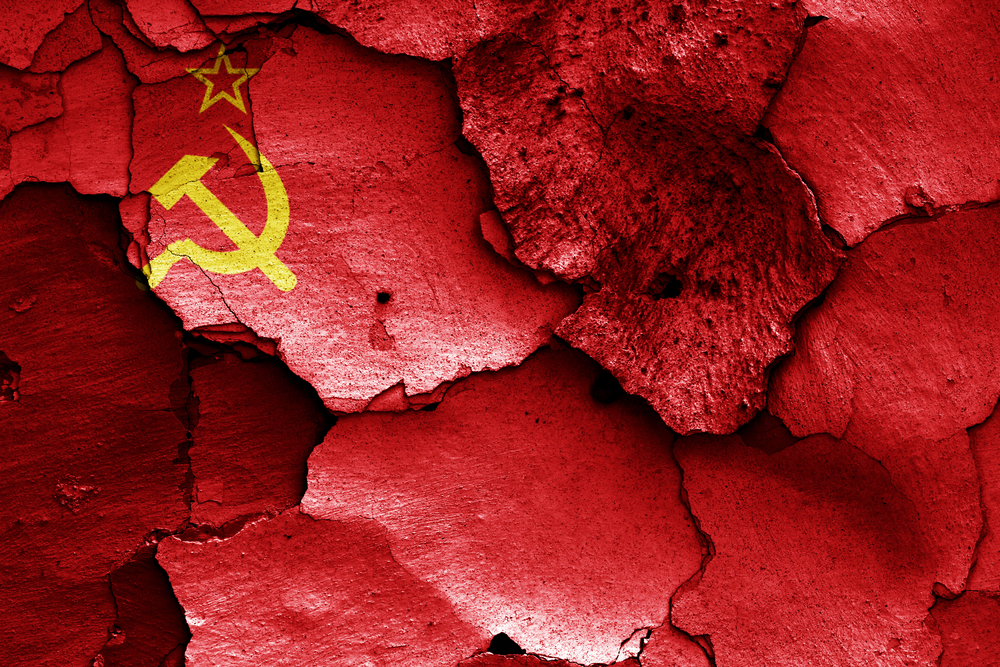 Nearly a year in the making, the 2019 Economic Report of the President was released this past week. Put together by the Council of Economic Advisers (CEA), one of the most striking sections in this year’s report directly addresses socialism. Once considered a fringe ideology, socialism has gone mainstream among America’s youth, making a chapter of socialism worthy of being included in an official report from the White House.

The CEA defines socialism along a spectrum, designating some countries and policies as “highly socialist.” To evaluate how socialist a country is, the CEA takes into account two guiding factors. The first is the degree to which the means of production (agriculture, healthcare, manufacturing, etc.) are owned or regulated by the state; and the second is whether the state is distributing goods and services without allowing people to pay for the final product—think free college or free healthcare as modern day examples.

To get a better idea of the consequences of “highly socialist” policies, we must turn our attention outside the United States. Countries like the USSR under Lenin and Stalin, modern day Venezuela, Mao’s China, and Castro’s Cuba are instructive in this regard.

These governments made massive power grabs into the private sector—notably seizing farms and other components of the agricultural industries. Unsurprisingly, the promised socialist utopia was a lie. Because of the policies, productivity plummeted and food shortages persisted—which led to the death of tens of millions. In the USSR for example, the CEA estimates that Soviet agricultural policies reduced productivity by 50 percent.

While American socialists have not commonly targeted agriculture, they focus on other areas—such as health care or anything they claim harms the environment. Therefore, in this regard, modern socialists in the U.S. are not all that different from their historical counterparts and the impact will likely be similar if we follow the same path.

More specifically, the CEA writes that implementing highly socialist policies in America would reduce real gross domestic product by more than 40 percent, or about $24,000 a year for the average person. In practice, this means less jobs, lower wages and stagnate, if not shrinking, economic growth.

Additionally, Medicare for All would nationalize more than a sixth of the American economy and the CEA expects this policy would reduce GDP by 9 percent, or about $7,000 per person in 2022. The report also finds that in order to pay for these programs, at the margins, the average after-tax share kept by households would be reduced by 27 percent.

It’s clear that social takes jobs, takes wages and takes economic growth. One must simply look to examples of other countries to see the resulting destruction. The land of opportunity was created by capitalism. And as the CEA report recognizes, socialist policies would rip all of that progress away.