Tax Inversions: Luck of the Irish or Bad Tax Policy? 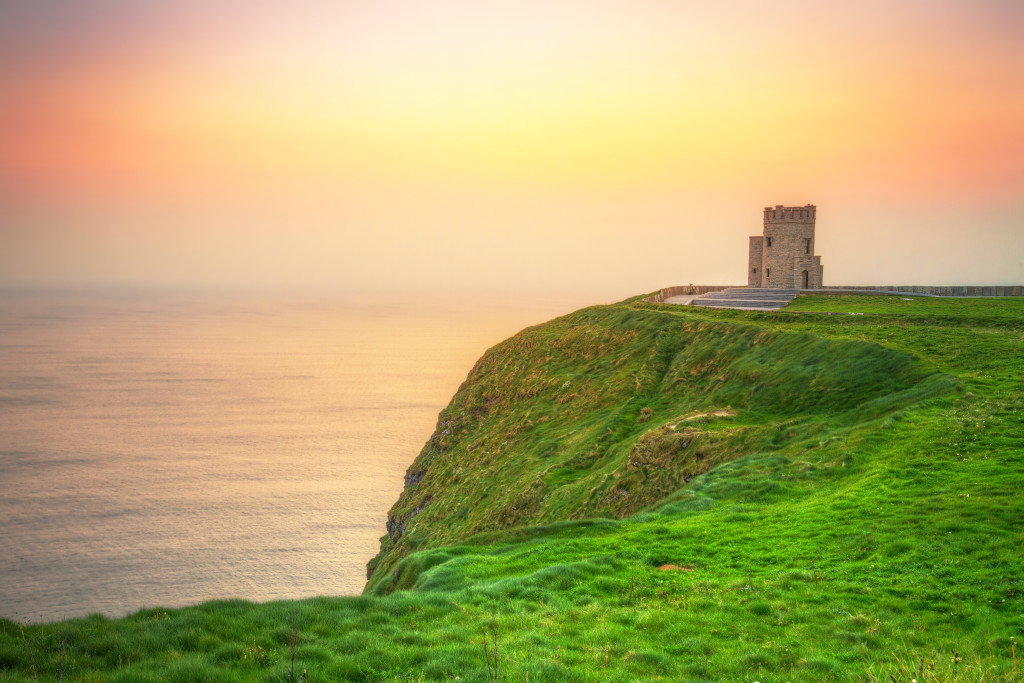 Ireland has been in the news quite a bit recently, and it’s not hard to understand why. Because of its low corporate tax rate—12.5 percent across the board—the Emerald Isle is considered a business-friendly environment, luring American companies to its green shores with more manageable rates and a simpler tax code.

U.S. companies have long been attracted to Ireland to escape uncompetitive rates in the U.S. so they have more money for new products, new hires, and new marketing. Johnson Controls, a Milwaukee auto parts company, recently merged with Irish-based Tyco International to move its headquarters overseas—increasing the money they have on hand for investment. Pfizer is another, merging with Irish pharmaceutical giant Allergan last year in order to remain competitive. In fact, nine of the world’s top 10 pharmaceutical companies all have operations in Ireland, joining tech titans such as Facebook, Google, and Twitter.

It’s easy to understand why: America’s corporate tax hovers around 35 percent, the highest in the developed world, and foreign profits are double taxed. So-called “tax inversion”—whereby U.S. companies shift their headquarters overseas to qualify for a lower foreign tax rate—is a way for American business leaders to save money on their tax bill and have more left over to invest in new staff and additional locations. Less money for the Internal Revenue Service means more money for business expansion and job creation.

The companies most likely to invert are ones with the biggest international competition. Another problem with the current system is that foreign companies get the same protections as U.S. companies, but can avoid high U.S. taxes. Without inverting, U.S. companies are fighting their overseas competition with one arm tied behind their backs.

Under the current system, it’s estimated that U.S. companies have kept 2.1 trillion overseas to avoid being double taxed on their foreign profits, money that could be used to invest in the American economy but currently isn’t.

So how do we solve the problem? It’s simple: Cut the corporate tax rate, encouraging job creators to stay home instead of packing their bags. The Tax Foundation found that a reduction in the rate from 35 percent to 25 percent would increase gross domestic product (GDP) by 2.3 percent, while a drop to 15 percent—still more than Ireland’s corporate tax rate—would boost GDP by 4.3 percent. Depending on the size of the reduction, it would also create an estimated 425,000 to 613,000 new jobs.

As we’ve seen with other government policies, helping job creators keep more of their money eventually helps the job-seekers depending on them for career opportunities.

But until that happens, Ireland will remain a big beneficiary of bad tax policy.