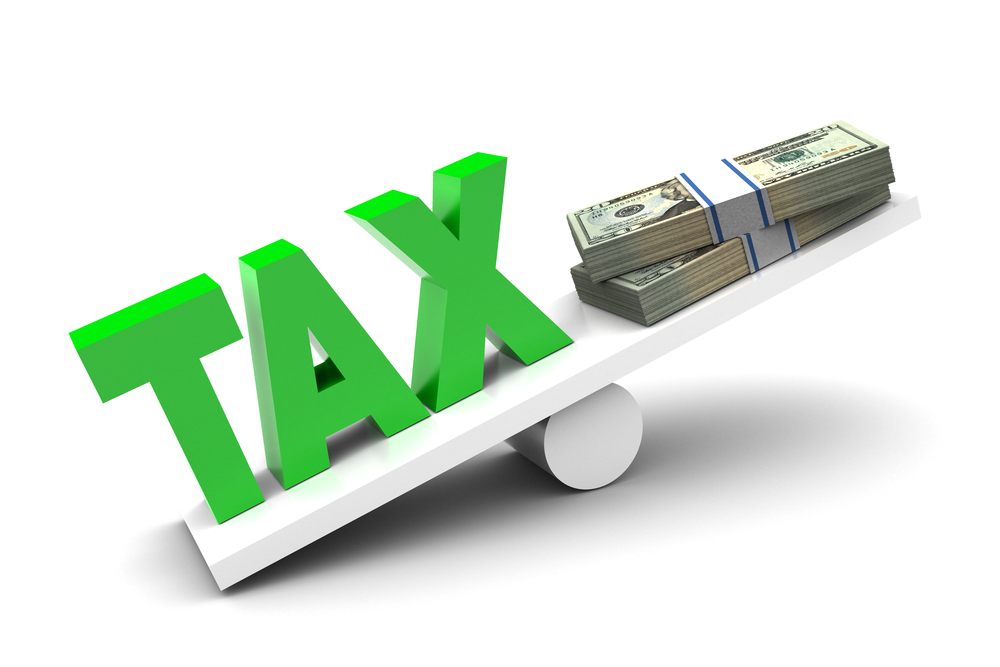 Of that $234 billion, almost $65 billion is attributable to lost productivity from 1.9 billion hours spent filling out 1040 forms. Another $29.6 billion was spent on software, tax preparation fees, and other filing costs. All of that money pays for a massive bureaucracy: The government’s tax compliance arm is nine times larger than the active-duty U.S. Army and more than double the active and reserve members of the entire armed forces.

The report concluded that America’s total tax bill came out to $4.99 trillion—$3.3 trillion of it in federal taxes. As we’ve mentioned before, that’s more than Americans spent on food, clothing, and housing combined.

Both employees and employers are affected. A recent Job Creators Network poll found that two-thirds of business owners claim high taxes threaten the viability of their business. And a Small Business Administration survey concluded that the majority of them spend more than 40 hours a year dealing with federal taxes—without even considering state and local taxes or government regulations.

This ultimately hurts job-seekers, since job creators are left with less time (and money) to expand their business and hire more people.

For more information about taxes, watch some of our videos here.