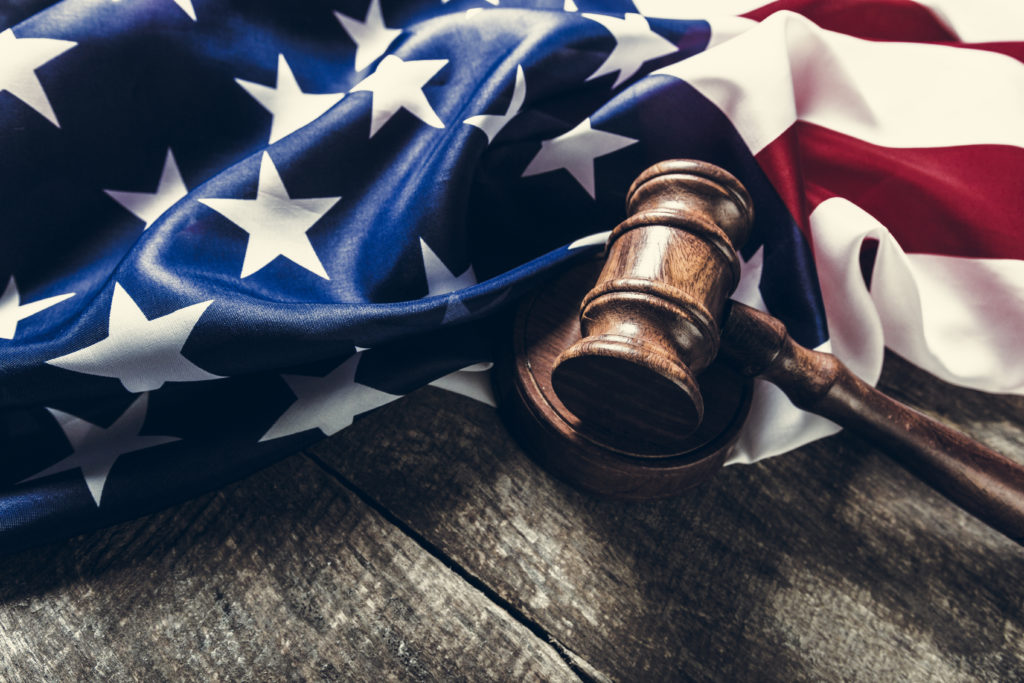 Last week the Senate Finance Committee voted their version of the Tax Cuts and Jobs Act out of committee. Attached to the bill is a familiar face—the repeal of an Obamacare regulation known as the individual mandate. With what seems to be another effort to reform our health system on the docket, it’s time to refresh ourselves on the importance of repealing the individual mandate and other Obamacare regulations that have harmed so many Americans.

The original intent of Obamacare regulations was to provide affordable coverage for all Americans, but unfortunately, this has failed to become reality. In fact, the opposite is true. Obamacare premiums are expected to rise 18 percent in 2018, which follows double-digit increases almost every year since implementation. Not only are these increases wreaking havoc on individual Americans, but also small businesses and their hardworking employees—who can’t integrate the cost hikes into their already tight budgets.

Overwhelmingly, it is lower-income Americans and small businesses who are hurt the most by the individual mandate requirement and other associated regulations. Right now, under Obamacare measures, individuals who fail to sign up for healthcareinsurance must pay a fine of either $695 per adult or 2.5 percent of their household income, whichever is higher. In 2015, 80 percent of the individual mandate penalties fell to families earning less than $50,000 a year.

For small businesses, the problem is in the trend of their ability to afford care. A recent report from the Kaiser Family Foundation reveals that only 50 percent of small businesses employing between three and 49 workers continue to offer health coverage to their employees—a decline of 9 percent since 2012. When most Americans obtain health coverage through their employer, any movement in this direction is troubling.

The Congressional Budget Office determined that repealing the individual mandate—which is the beginning of dismantling burdensome Obamacare regulations—would save $338 billion over the next 10 years. That seems like a pretty good reason to end this tax on small businesses and the working class.