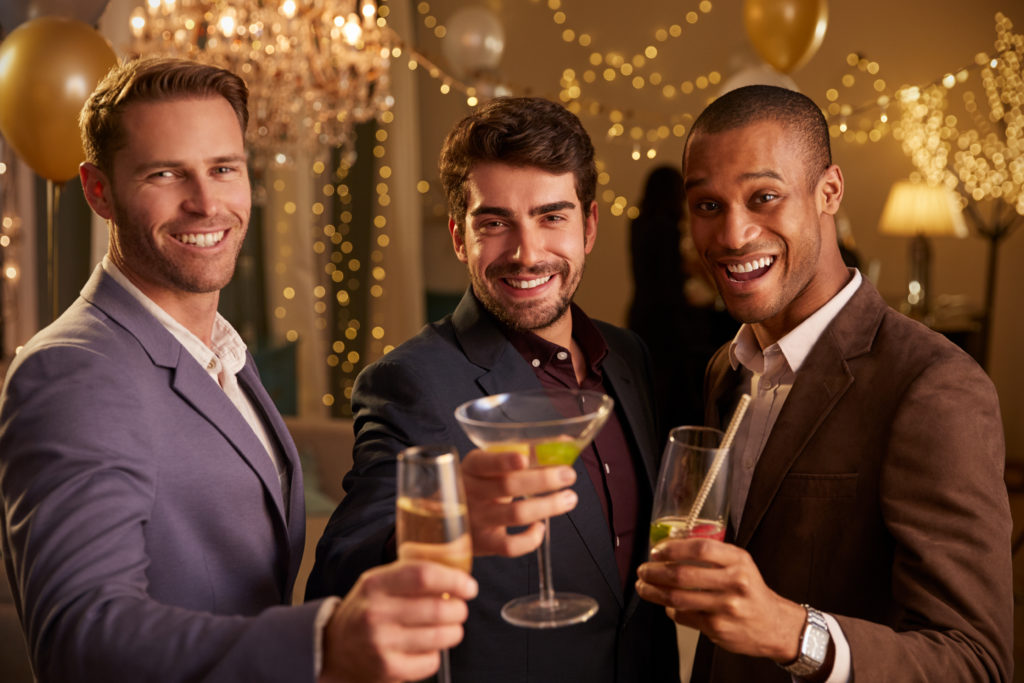 The Tax Cuts and Jobs Act—passed and signed into law in December—included many great measures that will spur economic growth and rejuvenate Main Streets across the country. Most notably, it gives small business entrepreneurs the opportunity to invest more money back into their businesses through hiring more people, raising wages, and expanding operations. It also gives U.S. companies the ability to be more competitive abroad.

But did you know the bill also includes measures that will make your favorite beer, wine, or spirit cheaper—whether that be off the store shelf, a restaurant menu, or at a bar? For liquor, tax rates fell by 80 percent for the first 100,000 gallons of spirits produced. For beer, the tax rate dropped to $3.50 for the first 60,000 barrels produced and then to $16 for the next 5.4 million barrels. And for wine, the the lowest tax rate was expanded to include product that has up to a 16 percent alcohol content.

When these alcohol producers are given financial relief, their customers benefit because, as we learn from basic economics, taxes—or lack thereof—roll downhill. The taxes tacked onto adult beverages—or any other product for that matter—are simply included in the price consumers pay. This same principle also applies to additional costs induced by other government mandates like entry-level wage hikes or overburdensome regulations.

The tax cuts package included many great provisions, but I think we can all agree that cutting alcohol taxes deserves a toast. Cheers to the Tax Cuts and Jobs Act.