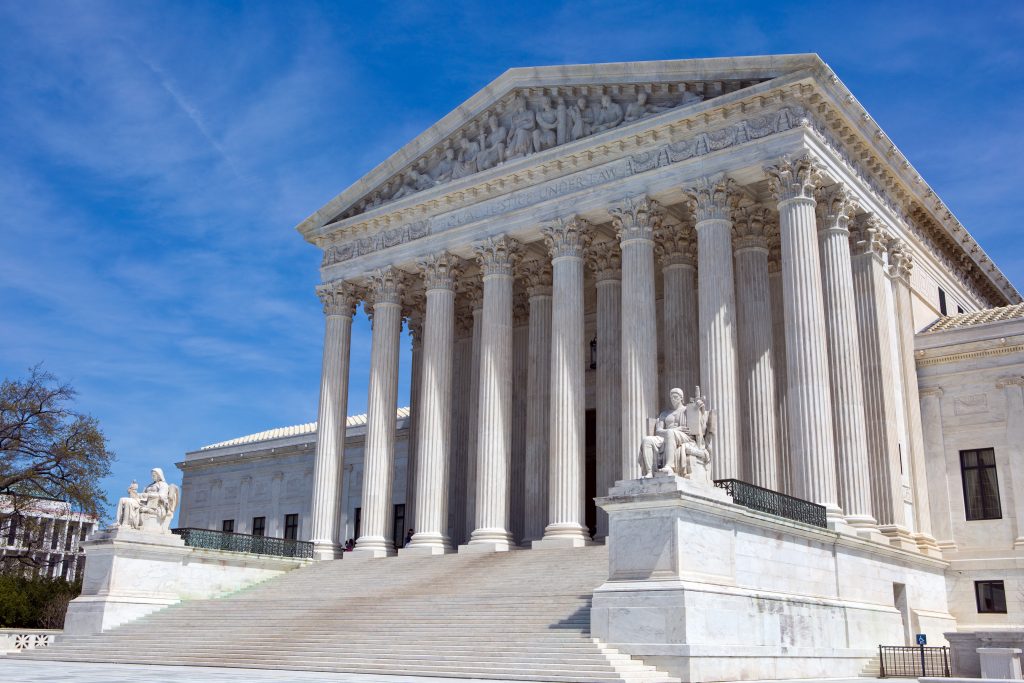 The passing of Justice Ruth Bader Ginsburg left an empty seat on the Supreme Court bench just weeks ahead of the presidential election. So what does the process of appointing someone to the Supreme Court entail? Here’s a short breakdown:

First, following an in-depth vetting process of qualified candidates, the president must select his top pick to fill the vacancy. The selected justice, if confirmed, will serve on the Nation’s highest court until they die, resign, or are removed from office. President Trump has selected Judge Amy Coney Barrett as Justice Ruth Bader Ginsburg’s successor.

Next, the selected candidate—in this case Judge Barrett—will go through a series of Senate Judiciary Committee public hearings and proceedings. Depending on the situation, these hearings can last for weeks. During the proceedings, the nominee is typically asked about their stance on various issues and reasons for past judicial decisions. The Judiciary Committee then votes to send the nominee to the entire Senate with a positive, negative, or no recommendation.

The Senate then votes on the nominee. A simple majority—or 51 votes—is needed for the president’s pick to move forward. If there is a tie in the senate, the vice president casts a vote, deciding the outcome. If the Senate votes with consent, the president provides a written statement, preparing the Justice nominee to take the constitutional and judicial oaths.

Since 1975, previous nomination processes have taken between 19 days and 14 weeks. Most recently, Justice Brett Kavanaugh’s confirmation took 88 days, but the process for Ruth Bader Ginsburg’s only lasted 42 days. Judge Barrett is expected to receive a swift confirmation process given the close proximity to Election Day.