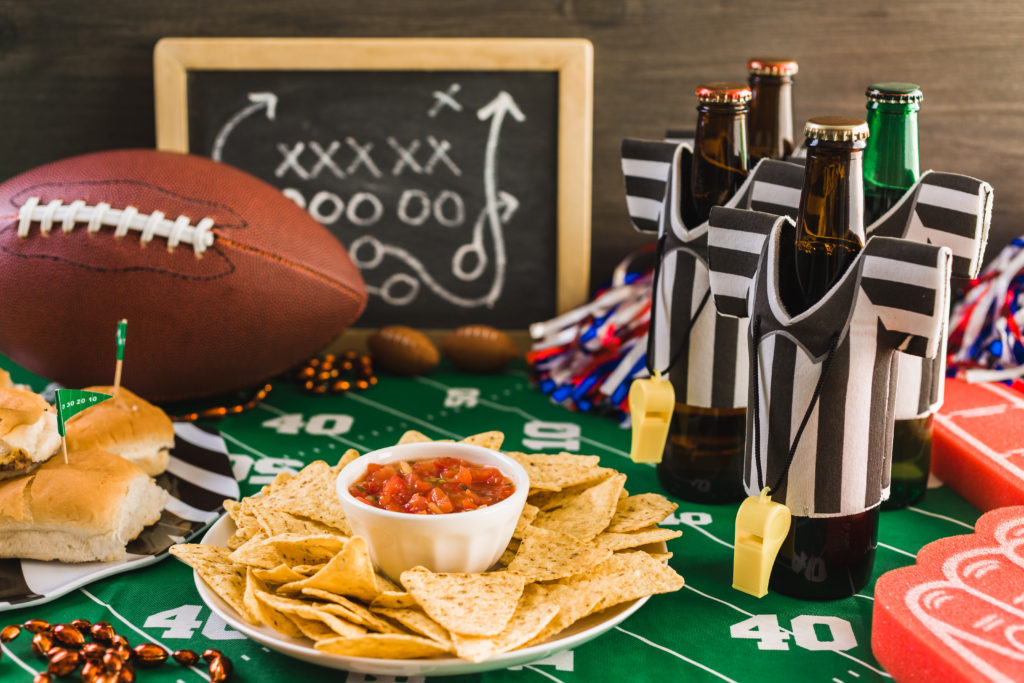 Super Bowl Sunday is just around the corner. While most of us are not spending $6 million on a 30-second Super Bowl commercial advertisement, or $9,000 on a Super Bowl ticket, there’s one other thing that will cost all Americans more this year: your Super Bowl Sunday snacks.

According to Michael Swanson, Chief Agricultural Economist for Wells Fargo, due to inflation, your Super Bowl spread could cost anywhere from 8 to 14 percent more in 2022 than in 2021.

In December, inflation hit a nearly 40-year high of 7 percent. This, coupled with supply chain issues and labor shortages, the cost of goods has significantly increased on some of our favorite Super Bowl snacks.

Now down the beverage aisle.

According to Nielson, in years past, Americans have spent an average of $1.3 billion on beer during the days leading up to the big game. However, whether you’re enjoying a soft drink or a cold beer, prices for both are on the rise. According to the Bureau of Labor Statistics, the price of a 2-liter bottle of soda has jumped 12 percent in the past 12 months, the price of beer increasing by 4 percent, and wine by 3 percent respectively.

What’s on your menu?