Subsidies drive costs up, not down 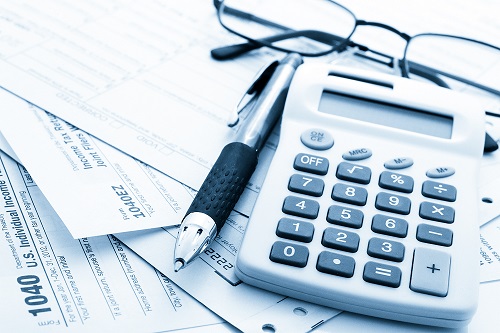 The New York Times recently reported that “86%” of Affordable Care Act enrollees receive government subsidies. While much of the media still believes that healthcare subsidies mean “lower costs” for consumers, they have it entirely backwards.

First of all, subsidies, are not like store discounts. The government actually uses our hard earned tax-dollars to help pay for many people’s government grants, loans, or targeted tax breaks. Secondly, subsidies make goods and services – like health care – more expensive in the marketplace. Think about it. When government chips in to pay part, or all, of the tab, why would providers need to control the cost of their products? They’re getting their money either from us, from government or a combination of both.

Take college education. In 1970, the average American family only had to spend around 16% of its annual income in order to pay for a four-year tuition at a private university. Today, the average family would have to pay 36% of its income in order to pay for the same product. Meanwhile, federal student loans and grants – subsidies — have risen from a mere $20 billion in 1972 to over $150 billion in 2012.

While it is common to hear people complaining about the high cost of college, a lot less is said about how government policy has created this problem by trying to “help” students afford higher education. This well-intentioned attempt to help students has enabled us to forget how much college tuition costs in the first place.  The government effectively gave colleges the ability to raise tuition prices by volunteering to step in with federal funds in order to keep the costs relatively stable for their customers (the students). In doing so, colleges could maintain the customer base that they relied on.

Food prices have also increased due to government subsidies. The Organization for Economic Cooperation and Development estimates that U.S. farm policy costs consumers $12 billion annually-this amounts to an “average annual food tax of $104 per household.” For another example, Amtrak ticket prices have risen by roughly 50% in the last decade despite – or because of – the fact that the company received more than $1.5 billion in subsidies in 2013. Subsidies allow producers to drive up the costs of their product while feeling shielded against the risk of losing business.

To make matters worse, since subsidies are paid for by our tax dollars, we are paying for the subsidies themselves in addition to purchasing the product. Hopefully when the Supreme Court revisits the healthcare law in the ongoing King v. Burwell hearing they will consider the impact that federal subsidies will have on the consumer.