State Revenue is Up, But Spending Remains Too High 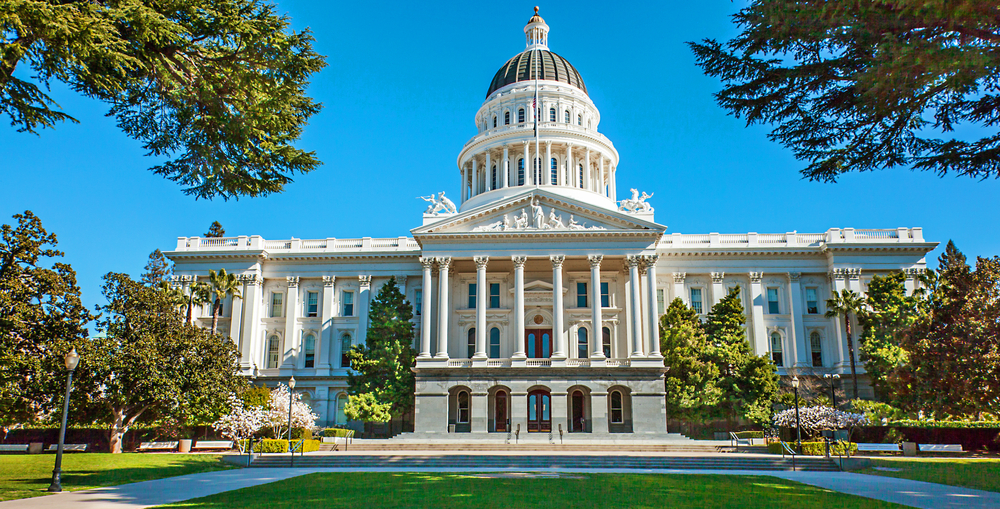 According to a new report from the National Association of State Budget Officers, 40 states exceeded tax revenue expectations during the 2018 fiscal year—the highest number of states to surpass revenue projections in 12 years.

The spike in tax collection at the state level is largely a result of the booming economy that has ensued over the past two years. The favorable conditions have pushed wages up, boosted business investment and provided an environment where over a million new jobs have been created. One of the more notable polices that sparked this deluge of economic growth is the passage of the Tax Cuts and Jobs Act in late 2017.

But how does a surging economy yield higher tax revenue? Well when an economy is strong and taxes are being cut, both individuals and businesses have more income. This enlarges the pool of taxable income, which in turn raises revenue—even if tax rates remain stagnant or are lowered.

However, raising tax revenue through encouraging economic growth is only half the battle to achieve sound fiscal policy. Spending needs to be reduced as well.

On this front, states are not doing so hot. According to the same report cited above, state governments have increased spending by over $41 billion for the 2019 fiscal year. State lawmakers may feel like their coffers are flush with money now, but when the economy inevitably hits a speed bump, those spending increases will be a big strain on state budgets.

Government revenue may be climbing because of the strong economy, but those conditions won’t last forever. Therefore, government spending should be curtailed. If not to implement responsible fiscal policy, then to be prepared for rougher economic waters ahead.